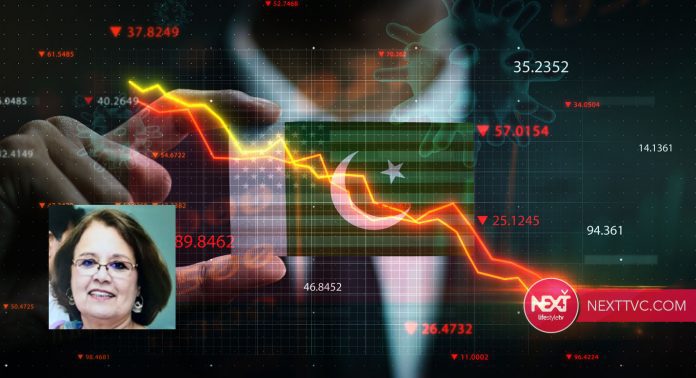 Washington DC (Nuzaira Azam): As time passes, days, weeks are becoming months, every American, in one form or another, is feeling the devastating effect of Coronavirus on their lives. With most public places, educational institutions, malls, and Parks closed, people, have minimal places to go. The most they do is to go to a grocery store or take a walk in their neighborhood.

To control the virus spread, experts call for social distancing, which people were never used to.  Social distancing and shelter-at-home have deeply impacted personal lives. According to a recent Pew Research Center survey, nine-in-ten US adults say that they feel uncomfortable in attending large gatherings. Over three quarters would not eat out in a restaurant, even if they were open. In this election year, about two-thirds won’t feel comfortable going to a polling place to cast their votes. A substantial number of US adults share their discomfort in going to the grocery store (42%) or visiting with close family members and friends (38%).

Like everyone else, COVID-19 has also had a devastating impact on the ethnic minorities of the USA; people have lost their jobs, some without unemployment benefits, and having to rely on any savings or help from friends or family to get them through this period.

Syed Ahmad, an Uber driver, was upset as he had not received the $1200 check promised to every adult under the CARES act passed by the US Congress in March. Unlike Taxi Cabs, Uber drivers (and other Gig economy participants) are considered independent contractors or freelancers for benefits and tax laws and are not classified as regular employees. Not being a regular employee, Ahmad cannot get State or Federal unemployment compensation. He told The Financial Daily (TFD) “No one is using UBER these days, so I have no earnings; we have to pay bills, buy groceries, what should I do?”

“All our workshops, body shops, and used car businesses are closed, more than a hundred taxis parked in our parking. Passengers don’t need cabs when they are all locked in their homes” laments Akram Butt, a Taxi Cab Company owner in Washington DC.

“This virus has destroyed countless human lives, and our drivers are in terrible shape under government guidelines to avoid cabs and other public transportation” he added. “In the last two months, 15-20 Cab Companies in DC and surrounding areas, have closed down, returned their Taxi Cab permits to the government and laying off all their drivers, mostly of Pakistani origin.” Butt told TFD.

“I had filed for unemployment, filled forms, and then I was told to call a certain number where it took an hour of listening to the pre-recorded message, and that was it.” Said a Pakistani origin man, who has been laid off from his regular job. To protect his anonymity, TFD is not disclosing his name and job position. He has not gotten the CARES check from the government yet.  He complains that the government is discriminating against the immigrant community. ” They have a guideline to stay at home so, we will die of hunger at home and with Coronavirus if we try to get out to work,” he angrily said.

Shazia Imran Shah works in a hotel management company in Baltimore. “Many of our managerial staff is furloughed,” she said. According to her, the local government has rented some of the hotels she manages, for homeless people to quarantine them, but that does not need much staff to keep the rooms clean and running the hotel as a business. 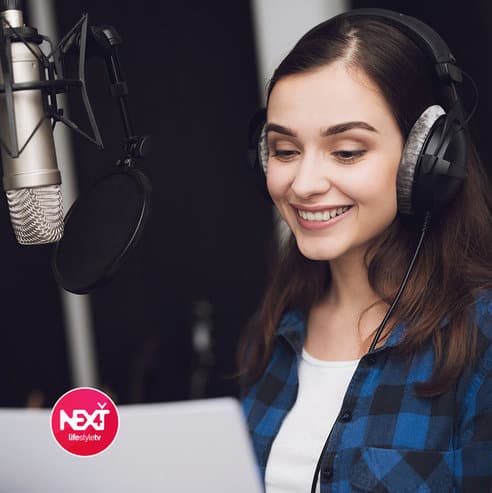 A media company owner in Washington DC has closed down his business and had to let go of his couple employees. He is still paying rent for his studio, and since there are no events like Musical Concerts, Cultural Events, Weddings, birthdays parties or others requiring set designs and running audio-visual shows “One hundred percent of our business activities are left high and dry” He struggles to find words to describe the state of being and facing the uncertainty in these times of COVID19, the infinitesimally small insignificant virus that is driving humanity towards hopelessness and collective tears with mounting bills, hunger and death toll with no respite in sight.