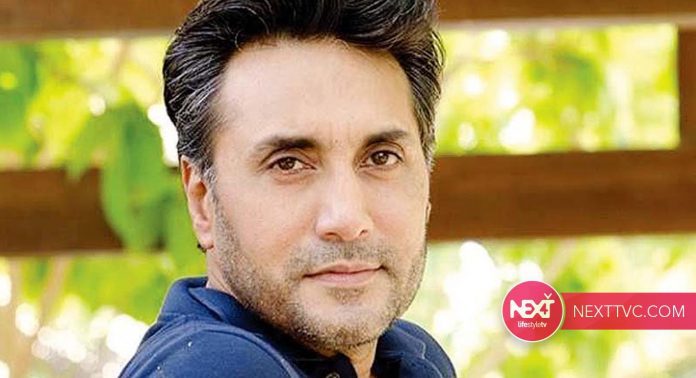 Pakistani actor Adnan Siddiqui, who is known for his brilliant performances in movies like Sridevi starrer Mom and Irrfan’s A Mighty Heart, landed in a major controversy recently. This happened after Adnan appeared on a show where the anchor mocked the death of Sridevi and Rishi Kapoor.

Apparently, the anchor of the show stated that Adnan had spared Bollywood actresses Rani Mukerji and Bipasha Basu by not working with them, while Sridevi and Irrfan have passed away after they worked with Adnan in Mom and A Might Heat respectively. Adnan, who is quite upset with the incident, apologised to the families of the legendary actors and called it a callous act. “Not only were they both close to me but also as a human it was wrong on so many levels. I cannot even call it ‘hitting below the belt’,” Adnan added.

Furthermore, the Pakistani actor clarified that he was extremely uncomfortable as the anchor stooped to that level and regrets being a part of the show. He asserted, “If you see my body language, I was extremely uncomfortable with what he said but I didn’t want to stoop to that level. I regret being on the show. I’ve learnt my lesson and I promise I will not tolerate such an act in future.” He ended the note with folded hands emoji.

Take a look at Adnan’s post apologizing to Sridevi and Irrfan’s families:

For the uninitiated, Sridevi passed away of accidental drowning in February 2018 while Irrfan succumbed to colon infection on April 29, 2020.