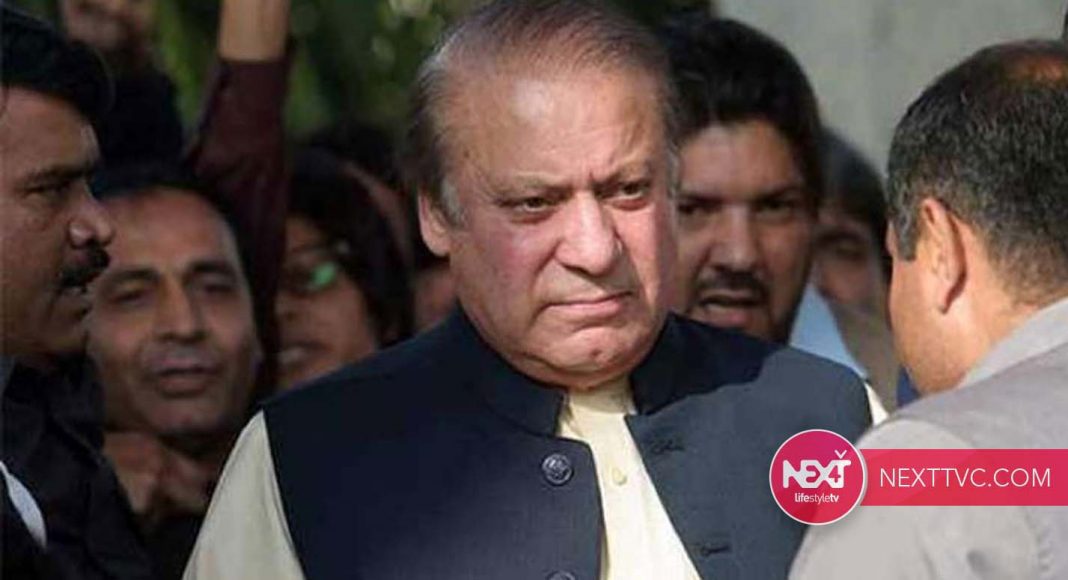 An accountability court in Islamabad has issued arrest warrants for former prime minister Nawaz Sharif in the Toshakhana reference filed by the National Accountability Bureau after no one appeared on his behalf to represent him in Friday’s hearing.

“Nawaz Sharif and Asif Zardari had received their summons at their houses,” the NAB prosecutor told the court. He added that the Anwar Majeed could not receive the summon as he was under treatment at a hospital.

However, the defendants’ lawyer interjected and stated that Yousuf Raza Gilani and Abdul Ghani Majeed were represented before the court today. He added that if the accused are present then they ought to be allowed to leave after recording their appearance.

“When chairman NAB has not issued the warrants then how can the NAB prosecutor ask for the same?” asked the defendants’ lawyer.

When Judge Ali remarked that Asif Zardari’s summons was received by his guards, NAB’s Deputy Prosecutor General Sardar Muzaffar Abbasi told the court that a servant of the accused can receive the warrants on behalf of the accused under the law.

“Asif Ali Zardari is under treatment at a hospital,” said the former president’s lawyer while filing a plea seeking his client be excused from appearing in today’s hearing.

The judge also asked about the details of who had appeared on behalf of former prime minister Nawaz Sharif. However, the NAB prosecutor told the court that no one had appeared on his behalf.

The court after hearing the arguments issued arrest warrants for Sharif and accepted the plea filed by Zardari’s lawyer.

Earlier this month, the accountability court had summoned the accused to appear before it on May 29 in the Toshakhana reference.
NAB has alleged Zardari and Nawaz had received luxury vehicles from Gillani allegedly through unlawful means.

The Toshakhana is a department which stores gifts given to Pakistani heads of states and premiers by other countries.

According to the gift depository rules, the presidents and prime ministers have to deposit any gifts they receive in the Toshakhana as they are the property of the state — unless sold at an open auction. The rules, however, do allow officials to retain gifts with a market value of less than Rs10,000 without paying anything. 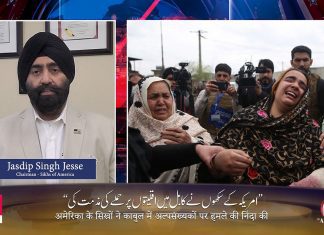 Web Desk - March 25, 2020 0
A lone Islamic State gunman rampaged through a Sikh house of worship in the heart of the Afghan capital, Kabul, on Wednesday, killing 25...