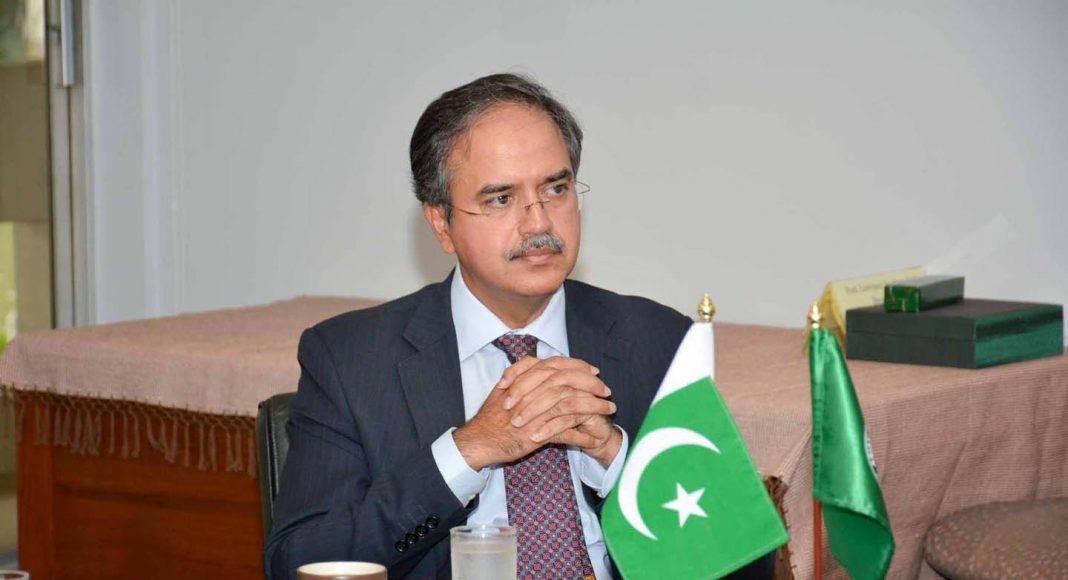 Pakistan has strongly denounced the Houthi militia’s drone and missile strikes on civilian infrastructure and energy installations in various regions of Saudi Arabia, which were effectively intercepted and destroyed by the Royal Saudi Air Defense Forces.

Foreign Office Spokesperson Asim Iftikhar issued a statement calling for an urgent halt to these actions, which violate international law and endanger Saudi Arabia’s and the region’s peace and security.

The spokesman underlined Pakistan’s complete support and solidarity with Saudi Arabia in the face of any challenge to its sovereignty and territorial integrity.

According to state media, Yemen’s Houthis rebels assaulted a Saudi oil depot in Jeddah and other facilities in Riyadh on Friday, setting a fire in two storage tanks but no injuries.

Sajjad Ahmed - July 15, 2020
Islamabad: Pakistan has turned its green ambitions into reality by achieving UN Climate Action Sustainable Development Goal (SDG-13) a decade ahead of the 2030...