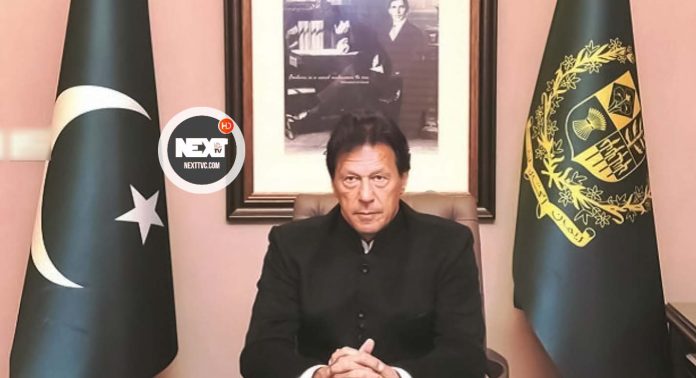 Federal Government of Pakistan on Wednesday has announced that it is all but eliminating coronavirus restrictions, allowing all commercial activities across the country to operate normally, and Reopen Comletely.

According to the details, limits on the opening hours for shopping centers, markets, and amusement parks have been lifted with immediate effect, whereas indoor dining and wedding ceremonies will be permitted starting March 15, according to a statement from the National Command and Operation Center.

The condition of 50% work from home has also been lifted.

“Wearing of masks, social distancing, and smart lockdowns will continue,” the statement said.

The decisions, the statement said, can be reviewed whenever deemed necessary.

Long-pending local bodies elections might be planned by the Election Commission for the end of May or early June, it added.

Spectators’ attendance at Pakistan Super League cricket matches has been more than doubled from 205 to 505 for pool matches, whereas full attendance will be allowed for playoffs with stringent “COVID-19 safety precautions” in the second week of March.

Pakistan has already begun a much-awaited vaccination campaign. In the first phase, frontline health workers and those over 65 are being inoculated.

Last month, the government announced it is securing 17 million doses of the Oxford-AstraZeneca vaccine through the UN-led COVAX initiative.

The government has so far approved emergency use of China’s Sinopharm and CanSino, Oxford-AstraZeneca, and Russia’s Sputnik vaccine.