Sharing the development with media, Kabul resident Gurnam Singh and Sarpal Singh informed that a terrorist organization has threatened them to quit Afghanistan within 10 days otherwise all of them will be killed.

They informed that the terrorist organizations are threatening them despite the deployment of more than 200 Afghan soldiers around Gurdwara Sri Guru Har Rai Sahib Ji.

After this threatening, the Kabul Sikhs are instructing each other to avoid any movement out of their houses or towards Gurdwara Sri Guru Har Rai Sahib Ji.

The Afghan Sikhs have demanded immediate travel arrangements for their secure evacuation from Afghanistan without naming any country.

The Karan Johar Production was appreciated by the critics and audience alike. We exclusively heard that Raj Mehta has another jackpot script under his...
Read more
Bollywood

As much as we wait to see paparazzi clicks of Kareena Kapoor Khan and Taimur Ali Khan, we eagerly wait to see photos of...
Read more
Bollywood

This came into light after the Crime Intelligence Unit (CIU) busted a racket where fake views and fake followers were being bought by various...
Read more 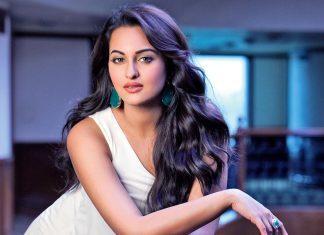 Sajjad Ahmed - January 13, 2020 0
We are at a stage where there are different channels and avenues available for actors to show their acting prowess. The web is a...