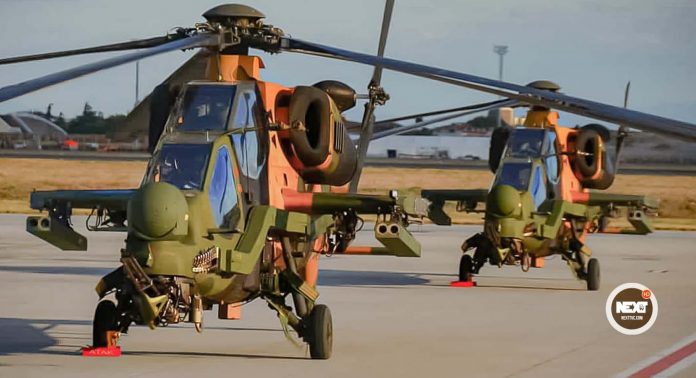 Earlier this year in January, Pakistan had extended the deadline for TAI to deliver 30 T129 attack helicopters by 12 months.

Now Pakistan has extended the deadline for Turkey to deliver the 30 T129 ATAK helicopters by another six months.

In an official statement, President of Turkey’s Defence Industry, Ismail Demir, said that Turkey has successfully received an extension of another six months from Pakistan for rolling out the first batch of T129 ATAK helicopters.

In 2018, Pakistan had awarded Turkish Aerospace Industries (TAI), a subsidiary of the state-owned Defence Industry, a $1.5 billion contract for the purchase of 30 T129 ATAK helicopters.

However, the recent US sanctions against Turkey have slowed down the deal as the latter now requires a US export license before advancing with the delivery of the helicopters.

In December last year, the US had imposed sanctions on Turkey for procuring the Russian S-400 missile system instead of the American-made Raytheon’s Patriot missile system.