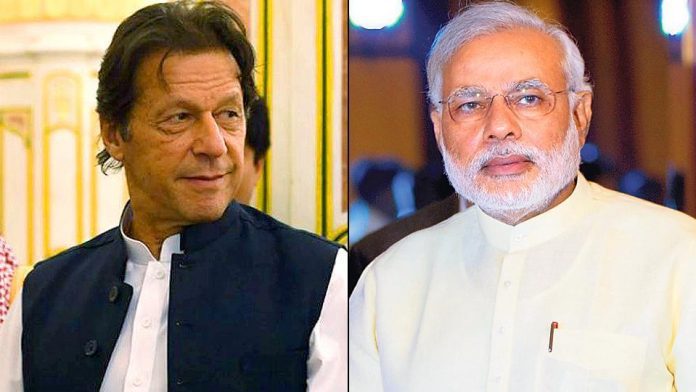 An international credit rating agency, Moody’s Investors Service, has upgraded the outlook for Pakistan’s economy from negative to positive, declaring the country a more attractive destination for global investors than India as the latter’s credit outlook downgraded to negative earlier this year, Sputnik News reported.

According to the agency, upgrade in Pakistan’s status is driven by “Moody’s expectations that the balance of payments dynamics will continue to improve”. On the other hand, it said that India’s outlook downgraded, “on concerns that its economic growth would remain materially lower than in the past”.

Moody’s decision to change the outlook to negative reflects increasing risks that economic growth will remain materially lower than in the past, partly reflecting lower government and policy effectiveness at addressing long-standing economic and institutional weaknesses than Moody’s had previously estimated, leading to a gradual rise in the debt burden from already high levels.”

The premier himself has also claimed that over the first four months of the current fiscal year beginning April 2019, Pakistan’s current account deficit fell by 73.5%, as compared to the same period last fiscal year. “The country’s exports of goods and services in October 2019 rose 20 per cent over the previous month and 9.6 per cent over October 2018.”