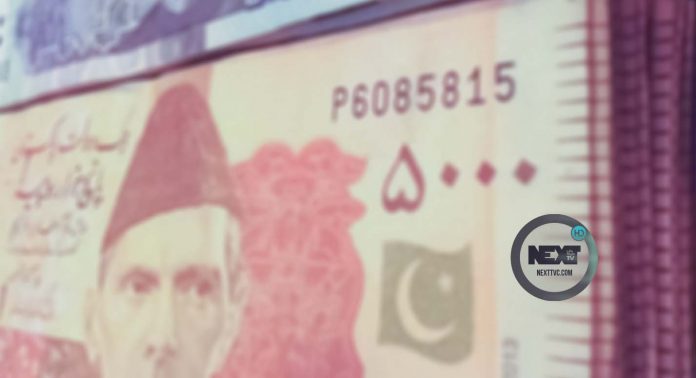 The rupee appreciated Rs0.25 against the US dollar in the inter-bank market on Friday and closed at a three-month high of Rs158.82.

According to the State Bank of Pakistan, the rupee had closed at Rs159.07 against the greenback on Thursday.

Cumulatively, since February 1, 2021, the rupee has gained Rs1.4 or 0.88%. Speaking to The Express Tribune, Forex Association of Pakistan President Malik Bostan said the dollar had dropped to a level last seen in November 2020.

“Increase in oil and gas imports by Pakistan since November 2020 to meet fuel needs of citizens and industrialists during winter built pressure on the rupee. As a result, it depreciated in December 2020 and January 2021,” he said.

“Now that the winter season is approaching its end, fuel imports have shrunk and the rupee is recouping losses.”

In addition, Pakistan’s exports and inflow of remittances have remained strong over the past few months and the improvement in these two economic indicators is leading to strengthening of the rupee.

Lending further support to the currency, the Roshan Digital Account was attracting modest amount of remittances in the form of investment by overseas Pakistanis, he said.

The World Bank and the Asian Development Bank have planned cumulative investment of $22 billion in Pakistan over the next five years and this news is particularly aiding the rupee’s recovery.

“The International Monetary Fund is also expected to announce a similar package for Pakistan which we hope will help the currency gain more ground,” he said.

“The rupee got much-needed breathing space after the G20 froze debt repayments by Pakistan until June 2021.” Further aiding the uptrend,

Pakistan saw a significant spike in export orders as the government recently announced some business-friendly measures that kept the industries running, some of which were earlier on the verge of closure.

Keeping the positive cues in view, the Forex Association president anticipated that the rupee would strengthen to Rs155 to a dollar in the inter-bank market in the next few weeks, which would be in line with government’s measures.

The rupee value stayed unchanged in the open market on Friday and it closed at Rs159.2, according to the Forex Association of Pakistan.