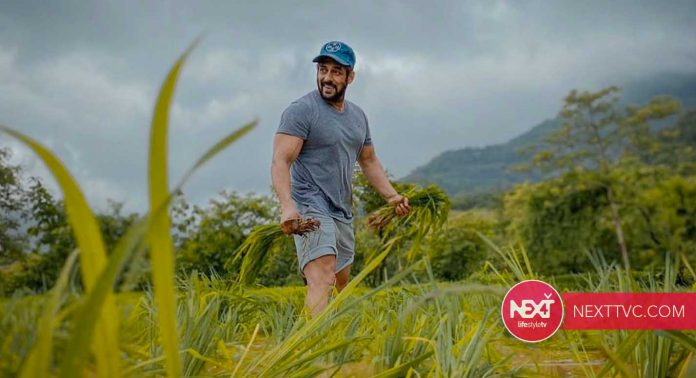 Sushant Singh Rajput’s demise is currently being investigated by the Mumbai Police. As per latest reports, Salman Khan may not be called by the Police for probe in the late actor’s case.

Sushant Singh Rajput’s sudden and untimely demise on June 14, 2020, at his house in Mumbai left everyone in a state of shock. While several questions pertaining to his demise remained unanswered, the Mumbai Police have been probing his case from various angles. Several celebs have already been summoned and questioned in Sushant’s case and certain reports recently had claimed that Salman Khan may also be questioned in the case of the late actor. Fans of Sushant had been making several claims against Salman on social media and certain rumours came in that the actor may be questioned.

However, now, as per News18’s report, Salman may not be quizzed by the Police in Sushant’s case. Last week, reports of Salman’s former manager Reshma Shetty being probed by the police came in and with it, rumours started that the Dabangg 3 star may also be probed. However, the News18 report mentioned that the DCP of Mumbai Police has denied all such reports. A while back, a petition too was filed in Bihar court against Karan Johar, Ekta Kapoor, Salman Khan and Sanjay Leela Bhansali over alleged involvement in Sushant’s case.

However, Chief Judicial Magistrate of Muzaffarpur Mukesh Kumar had dismissed the claims filed by the advocate over it. A day back, on Sushant’s first month death anniversary, his fans paid tributes to him on social media. Not just this, his rumoured girlfriend Rhea Chakraborty also finally broke her silence in a gut-wrenching note. Sushant’s funeral took place last month on June 15, 2020 in Mumbai and his friends bid him adieu with his family. His last film Dil Bechara is set to release on July 24, 2020.