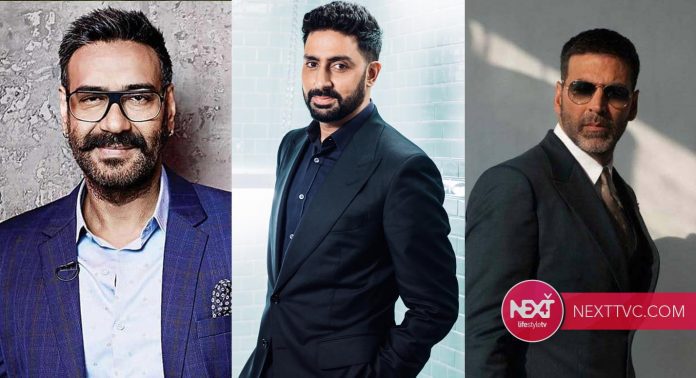 In June, Disney Plus Hotstar announced that multiple Bollywood films including the likes of Akshay Kumar’s Laxmmi Bomb, Ajay Devgn’s Bhuj: The Pride of India and Abhishek Bachchan’s Big Bull will release on their OTT platform by skipping theatrical release. While films like Dil Bechara, Lootcase, Khuda Hafiz and Sadak 2 have already released, we haven’t heard much about the release of other films. “Laxmmi Bomb was initially slated for a September 9 release, however last minute patchwork shoot resulted in a delay,”

The team of Hotstar have been contemplating on their release calendar for a while now and have finally decided on the future course of action. “IPL is one of the biggest events in India, and they don’t want to dilute the impact of films by releasing them on the same platform in the midst of IPL. Hence, after several meetings, they decided on holding them back until November,” the source further said.

The tentative date of Laxmmi Bomb at the moment is the Diwali week, whereas Bhuj and Big Bull are gearing up for late November, and mid-December release. Interestingly, big films avoided a theatrical release in the past to avoid clashing with IPL, which has often had an impact on the box –office collections of a film.

“The idea is to have constant flow of viewers on hotstar. While September and October will be taken care off by IPL, Laxmmi Bomb will arrive in November to get the subscribers and viewership increased.

Finally, Bhuj will release in December, thereby putting a closure to the slate of their property called Disney Multiplex.” Just like Laxmmi Bomb, the patch work shoot of Bhuj and Big Bull also remains, and is expected to be completed by October end. “The post production work on Bhuj is going on in full swing as we speak right now. Barring the patch work shoot, the entire film with complete colour correction, background score and other elements of post-production is nearing completion.

The post production work on Big Bull, on the other hand, is complete notwithstanding the remaining shoot,” the source said.