Alia Bhatt is currently awaiting the release of her film Sadak 2. The film directed by Mahesh Bhatt also stars Aditya Roy Kapur, Sanjay Dutt and Pooja Bhatt. The trailer of the film was released recently and received a mixed response.

Movie buffs are eagerly awaiting for the release of the film. Sanjay Dutt, Aditya Roy Kapur and Alia Bhatt were last seen together in the film Kalank that was released in 2019. Aditya and Alia’s chemistry in the trailer of Sadak 2 has been much appreciated by the audience. Announcing the release of the trailer a few days back, Alia took to her Instagram handle and wrote, “Three Streams, Three Stories. One Journey. Watch #Sadak2Trailer Out Now.”

Actress Neetu Kapoor took to the comment section and expressed her eagerness to watch the film. “Looks interesting can’t wait to watch,” she wrote. 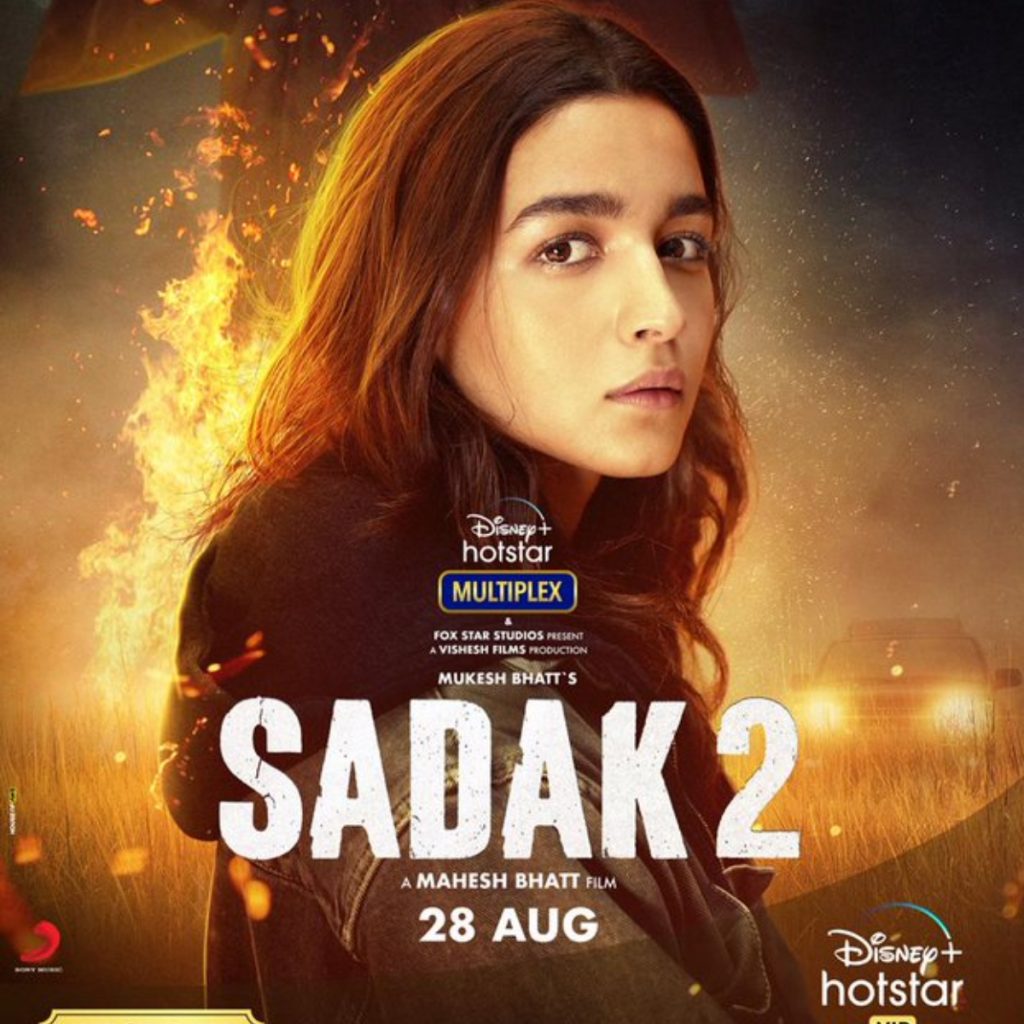 It is no news that Alia Bhatt and Ranbir Kapoor have been dating for quite some time now. The two will soon be seen together in the film Brahmastra, the release of which has been pushed to 2021 owing to the pandemic. Meanwhile, Alia and Ranbir were recently spotted outside Sanjay Dutt’s house in Mumbai after learning about his lung cancer diagnosis.

Umar John - September 28, 2022
A discussion was held between Dr. Vijay Chauthaiwale, head of the Department of Foreign Affairs for the Bharatiya Janata Party in India, and a...

In a leaked audio clip, Maryam Nawaz can be heard asking her “uncle” Shehbaz...

Saleha Kashif - September 25, 2022
The former prime minister and current chairman of the Pakistan Tehreek-e-Insaf (PTI), Imran Khan, claimed on Sunday that the audio leak proved that the...