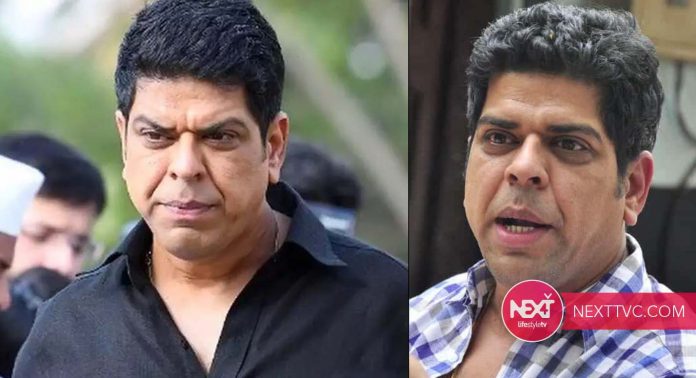 Bollywood actor Murli Sharma lost his mother Padma Sharma yesterday due to cardiac arrest. Aged 76, she breathed her last at their residence in Mumbai. Unfortunately, the actor lost his father Vrijbhushan Sharma last year, who had passed away at the age of 84.

The actor has also featured in several Telugu and Tamil films. Murali Sharma starred in recently released ‘Ala Vaikunthapurramuloo’ and received much praise for his performance in the Telugu action drama. The actor was also a part of Mahesh Babu and Rashmika Mandanna starrer ‘Sarileru Neekevvaru’.