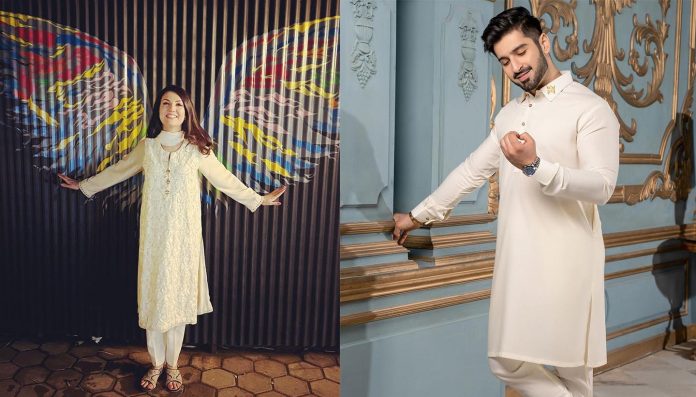 Reham Khan’s ex-husband, Muneeb Butt, has reacted angrily to Muneeb’s criticism of her. Naagin is the name of a popular Indian television series that the actor offers her a starring role in (snake).

Celebrities supporting the Pakistan Tehreek-e-Insaf (PTI) and Imran Khan were targeted by Reham on social media. She’s currently feuding with Mishi Khan, whom she cast in her film Janaan, calling her a “phupho.”

Oh isn’t she that friend of Imran I cast as the phuppo in my film Janaan? https://t.co/J18DKnxq3T

Muneeb Butt, on the other hand, had the perfect retort to Reham.

You didn’t touch the investment or any profit lekin phr bhi “I Cast as the phuppo in my film” “My Film” hahaha
Chor chori se jaye hera pheri se na jaye !
I am planning to produce a serial want to cast you as a lead Working Title “Naagin” pic.twitter.com/yzYwRyHynX

According to Muneeb’s tweet, he’s looking to cast you in a television series he’s developing. Additionally, he proposed the name Naagin (snake).

In 2015, Muneeb Butt began his career in the entertainment industry as a model, working for a variety of high-profile brands. In a supporting role in the HUM TV drama Shanakht, he made his acting debut. Rishton Ki Dor, Khatoon e Manzil, Bay Qasoor, Khawab Saraye, Ghairat Zindan, Koi Chaand Rakh, and Tum Yaad Aye were among the many drama serials in which he appeared later in his career.

Since their recent nuptials, Aiman Khan and Muneeb Butt have become the talk of the town. The glamorous nuptials of the adorable couple were the talk of social media for weeks. Amal Muneeb, the couple’s first child, was born healthy and happy.