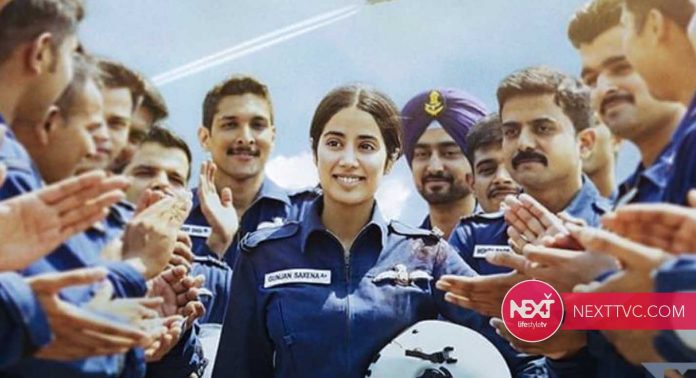 A dream is one that doesn’t let you sleep. This inspiring quote aptly summaries Gunjan Saxena’s life who grew up dreaming of becoming a commercial pilot and later became the first Indian woman Air Force officer to fly in a combat zone during the 1999 Kargil War. 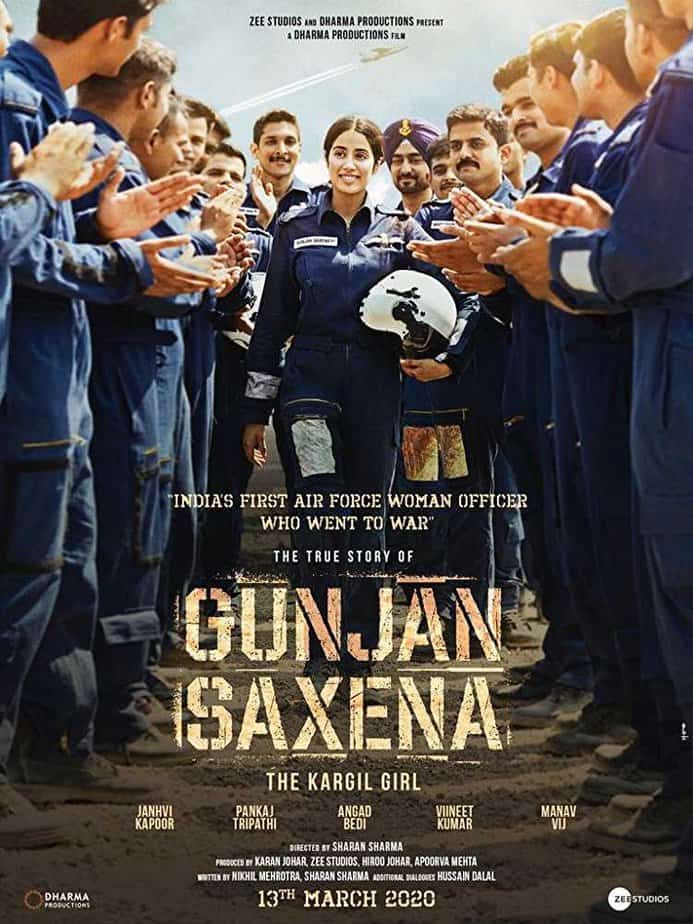 Through the film, there are hardly any moments when you see Janhvi. It is officer Gunjan that you see struggling through patriarchy, the belief that a girl must be protected, and that it’s a futile exercise to change the mindset of society. Is it a flawless performance? Maybe not, but it definitely is a better performance from someone who has done one commercial and one OTT film.

The film, Gunjan Saxena: The Kargil Girl, features Janhvi Kapoor, Pankaj Tripathi, Angad Bedi, and Vineet Kumar Singh in pivotal roles. The film celebrates Gunjan Saxena’s journey that earned her the name: The Kargil Girl. In the film, Janhvi Kapoor is entrusted with the challenge to play the titular role. Janhvi steps up to the challenge and pleasantly surprises her critics and followers alike. Opting for a de-glam avatar for a film that entirely runs on her shoulder was definitely a risk; especially, when her contemporaries are positioning themselves as divas.

Sharan Sharma makes his directorial debut with Gunjan Saxena. Sharan has previously dealt an astute hand in films such as Yeh Jawaani Hai Deewani and Aye Dil Hai Mushkil. In this film, he takes on the additional role of screenwriting, which gives him more grip on the storytelling.