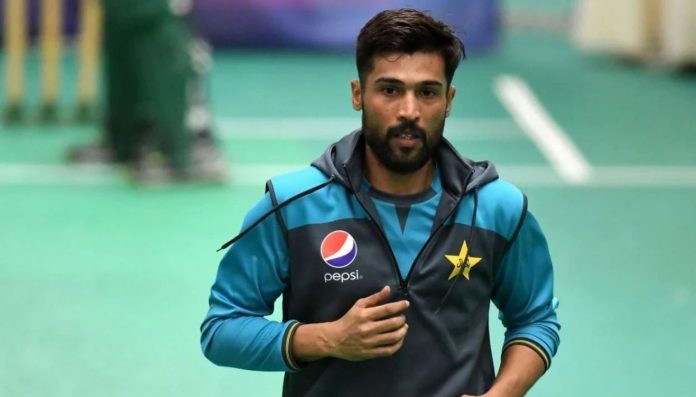 Mohammad Amir has revealed the names of his three most-favorite pacers in the international circuit.

Amir named three fast bowlers he admires the most, with two of them being left-arm bowlers like him.

First would be [Trent] Boult. I like him a lot. The second would be [Jasprit] Bumrah, as he keeps performing in all three formats. Mitchell Starc would also be among the best. [Kagiso] Rabada is also good.

The 28-year-old also named three batsmen who troubled him while bowling at different stages of his scandal-ridden career.

Shane Watson used to trouble me during the early part of my career in 2009. He was at his peak at that time. He used to hit me all around the park. Even though I got him out several times, I used to find it difficult to bowl to him. In Tests, it used to be Jonathan Trott as I couldn’t figure out where to bowl at him. In recent days, I find it difficult to bowl to Steven Smith because of his awkward technique.

Amir, who recently retired from international cricket after differences with the current team management, also picked a fight with the Chief Selector in the same interview.

He also questioned the adoption of Shahnawaz Dhani in the Test squad on the basis of T20 performances and stated that the national Test caps should not be distributed like a lottery ticket.

The pacer called the Chief Selector visionless and believed that his selections are driven by popular opinions on social media.