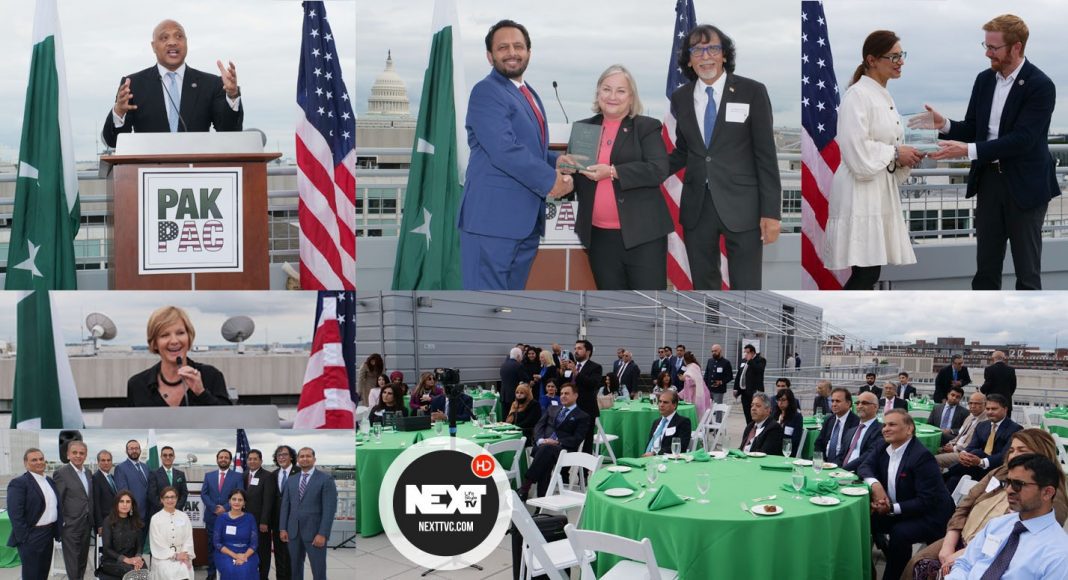 Meeting in Washington, D.C. for the Fourth Bipartisan Annual Convention of PAKPAC

Pakistani American Political Action Committee (PAKPAC) held its fourth meeting on Capitol Hill’s rooftop. A group of lawmakers from the United States gathered to call on the Biden administration to continue its engagement with Pakistan, a country they said was too important to overlook. 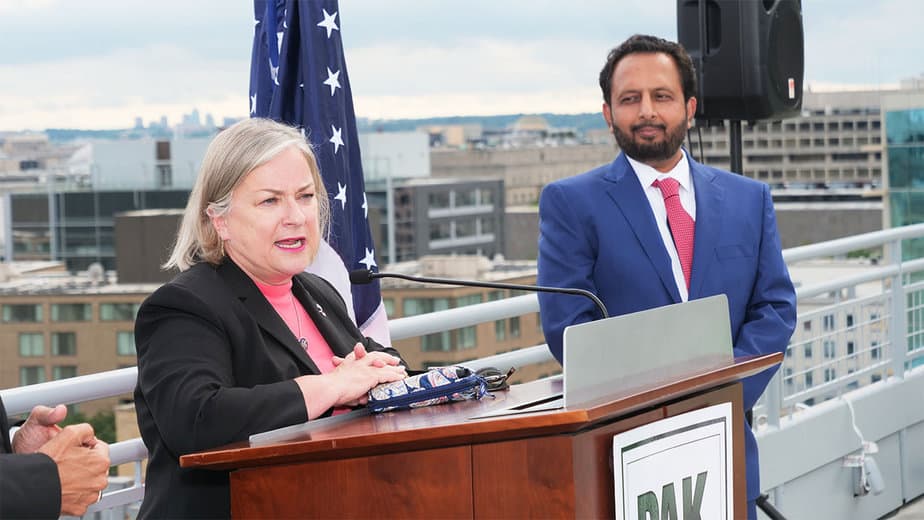 In attendance was House Minority Speaker Kevin McCarthy who provided the event opening remarks and was later joined by US Ambassador Mark Green of the Wilson Institute who gave the keynote speech. 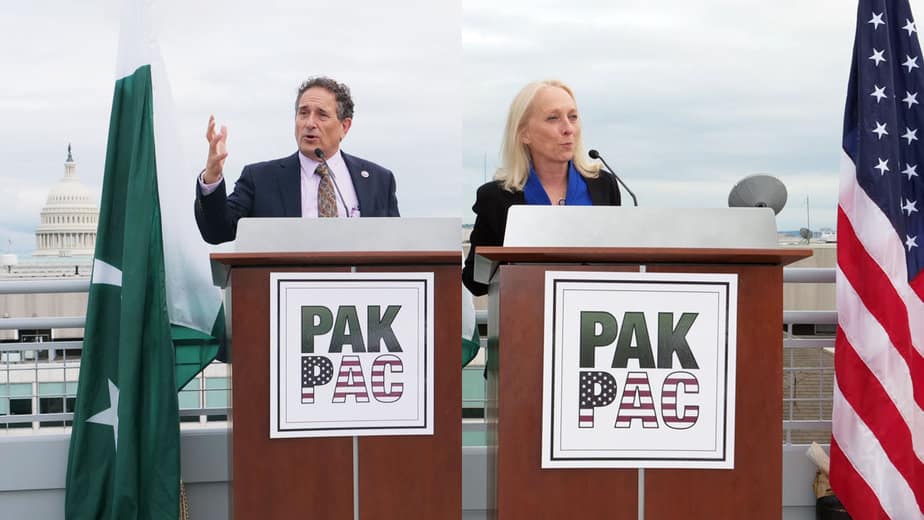 The scenic rooftop of 20 F Street overlooking Capitol Hill was packed and the celebration was joined by more than 100 community leaders who came in from over 15 different states. 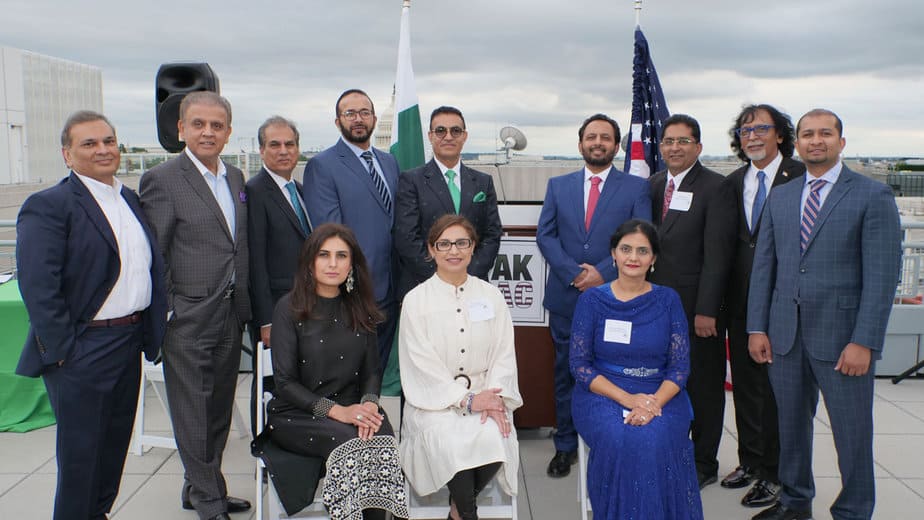 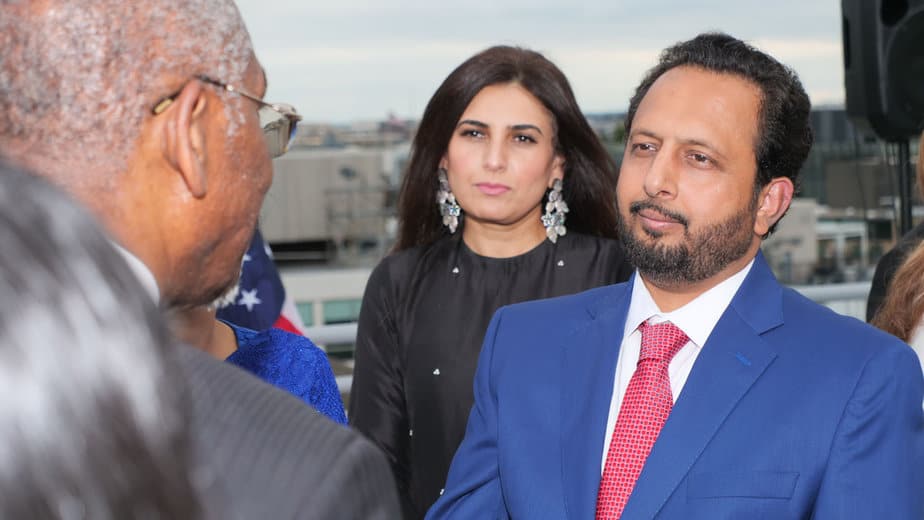 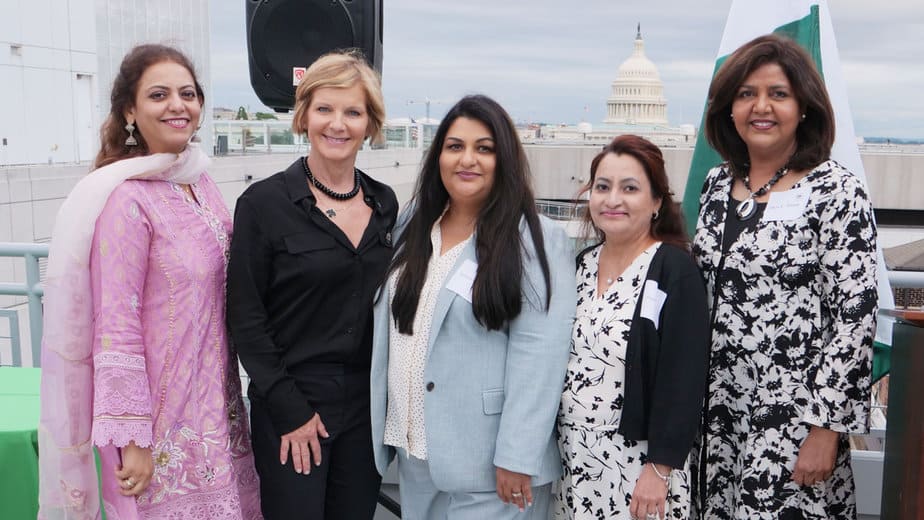 “The goal of PAKPAC is to provide knowledge on significant problems linked to Pakistan to senators of both parties in Congress and Senate and members of Congress who design important policies about Pakistan,” stated Dr. Rao Kamran Ali, President of the National Board of Directors. PAKPAC. 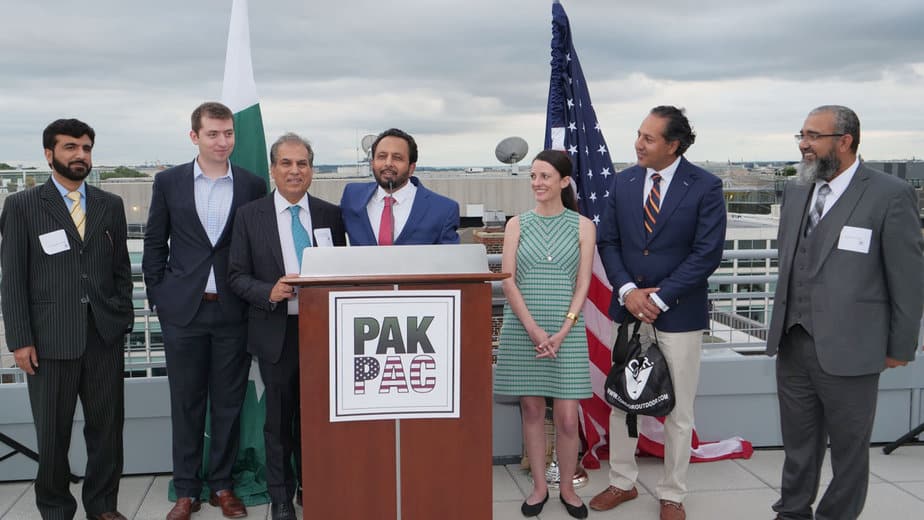 As a result of discussions with several key leaders, he claimed that Pak-Pac USA had made significant progress in finding a solution to the trade, IT, DFC, and visa issues facing Pakistani physicians in Pakistan and that as a result, the challenges faced by Pakistani physicians in obtaining visas had been eliminated. A huge number of Pakistani doctors are now being granted visas to work in the United States.

In a statement, the Senate majority leader pledged to help heal the “damage” done to connections. 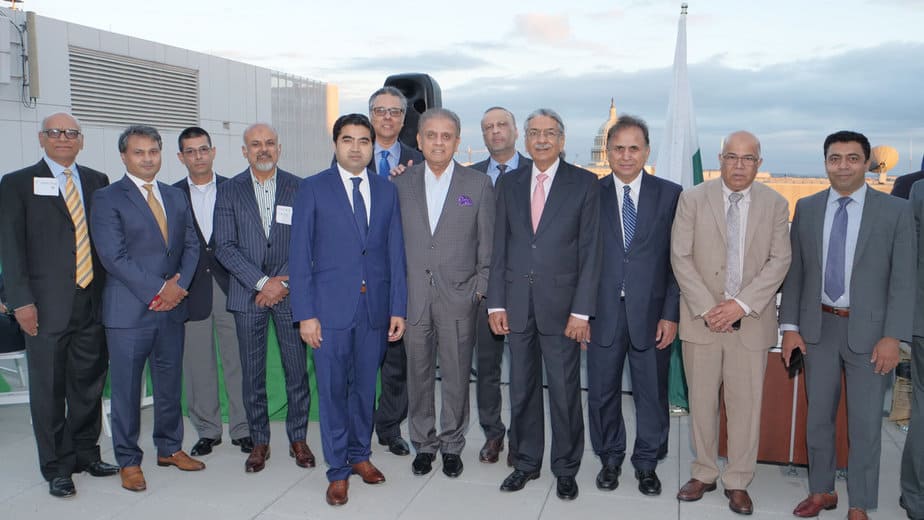 At the fourth annual conference of the Pakistan-American Political Action Committee (PAKPAC) on Capitol Hill, the congressman said, “Now we have an opportunity to continue to develop those ties”.

As a Minority Leader, Congressman Kevin McCarthy is thrilled to be here and hopes that he can make a trip to Pakistan. When he becomes House Speaker next year, it will be incredible to watch him work with Pakistani Americans to bring peace and stability to South Asia.

Congressman Admiral Ronny Jackson, an influential Republican legislator from Texas who served in the US Navy, stated he was “a strong fan of the organization (PAKPAC) and your cause” and volunteered to “do all I can to help” to promote this cause in Congress.

Islamic-leaning Congressman André Carson of Indiana called for the United States to play a role in resolving the conflict in Kashmir by working to resolve the “disagreements and turmoil between Pakistan and India.”

This was “a vital period for the people of Pakistan,” and Congresswoman Nicole Malliotakis of New York urged “peace, stability and economic recovery” for Pakistan and the “region.”

New York Senator Chuck Schumer, who spoke at a gathering of the American-Pakistan Advocacy Group (APDG) in New York City earlier this week, also expressed hope for an improvement in US-Pakistan relations.

Senator Schumer reminded the audience that their prior prime minister “did not talk kindly about the United States,” whereas “the incumbent Pakistani premier is anticipated to help promote bilateral ties,” according to Senator Schumer. To Imran Khan’s claim that the United States continues to meddle in Pakistani domestic affairs, the senator responded by saying that US policies aren’t shaped by the preferences of individual citizens.

There are two chapters of PAKPAC currently operating in Dallas and Michigan, while five more are being established in Virginia, Maryland, Chicago, California, and Pennsylvania.

Sajjad Ahmed - June 16, 2020 0
Towards the end of 2019, Akshay Kumar announced his next venture Bell Bottom which was touted to be a spy thriller based on true...