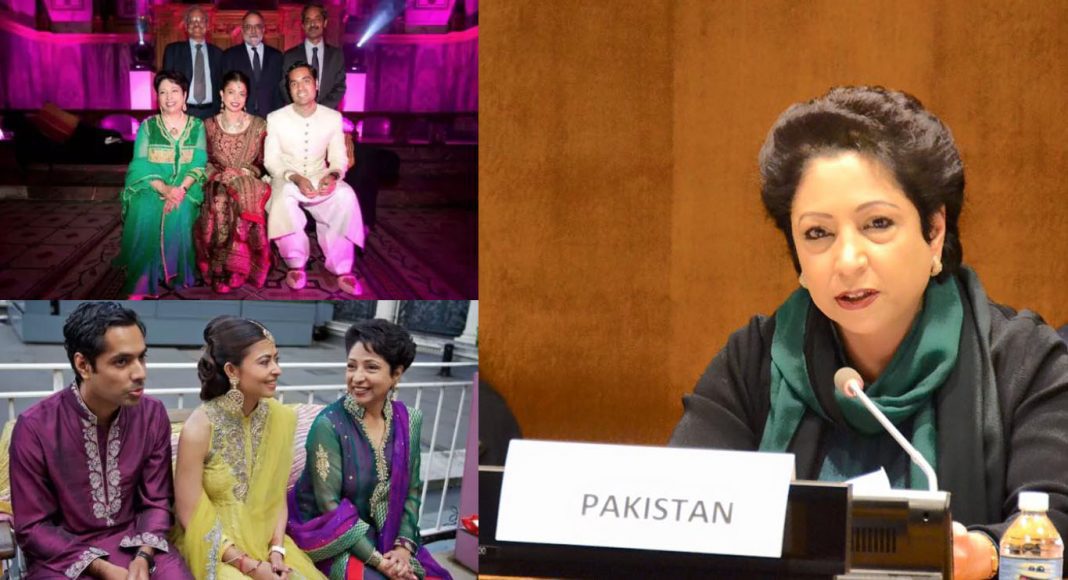 The ongoing Indian barbarism in Jammu and Kashmir has shaken the world to the core. Day to day killing of innocent locals, raping women and bombing homes, this is how Indian troops are turning the earth’s heaven in severe hell after the Modi Sarkar scrapped Section 370 and 35A. Worldwide protests against India and its government are going on currently having one mere demand that is to free Kashmir from Indian atrocities and make it an independent state.

PM Imran Khan and his continuous efforts for the Kashmiris! 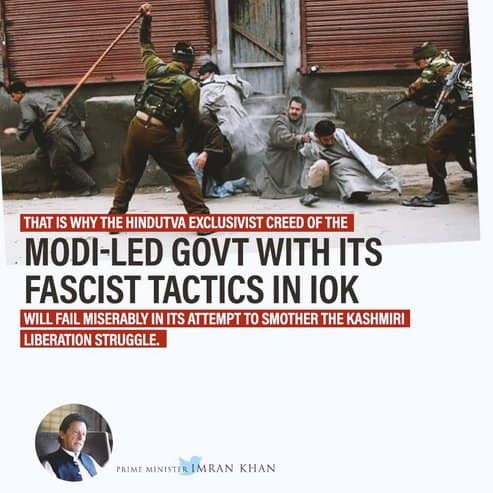 Carrying an extremely sensitive stance, the Kashmir issue is being handled with all minds by Pakistan. On the government’s end, Prime Minister Imran Khan had calls with other Muslim leaders discussing the Indian atrocities in Jammu and Kashmir and the measures to be taken on it. A prominent figure in Pakistan’s representers list on international forum, Maleeha Lodhi is facing severe criticism by Pakistanis and the nation is now awake.

Maleeha Lodhi’s son married an Indian Hindu girl whose family is said to be RSS sympathizers!

Recently, news of Maleeha Lodhi’s son getting married came in and it stirred sheer anger among Pakistanis. Maleeha Lodhi being Pakistan’s Permanent Representative to the United Nations (UN) is now being questioned for her reliability. Lodhi’s son recently got married to an Indian Hindu girl despite knowing the recent heated relations between India and Pakistan. The pictures of the event quickly went viral on social media creating a totally different aspect among the masses regarding the representative’s loyalty towards Pakistan. 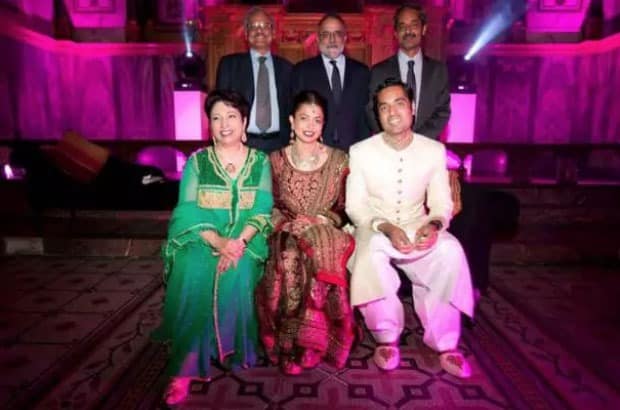 In the pictures, Maleeha Lodhi is all in cheers knowing the fact that she didn’t stand against India’s injustice in Jammu and Kashmir when she could. Everybody knows that Lodhi having the power to raise her voice as Pakistan in the United Nations (UN) for Kashmiris didn’t do such and in the current heated atmosphere between the two countries celebrated her son’s wedding to an Indian girl without any care.

earlier this week, in an event in the US, a Pakistani national even smashed Maleeha Lodhi accusing her of looting the country for the last 20 years. The video from that event, went viral over the internet and Pakistanis couldn’t stop praising the guy for raising his voice against the corrupt silenced representatives. Its hi time, the faces in power start taking the Kashmir issue and Pakistan serious or else they should resign.