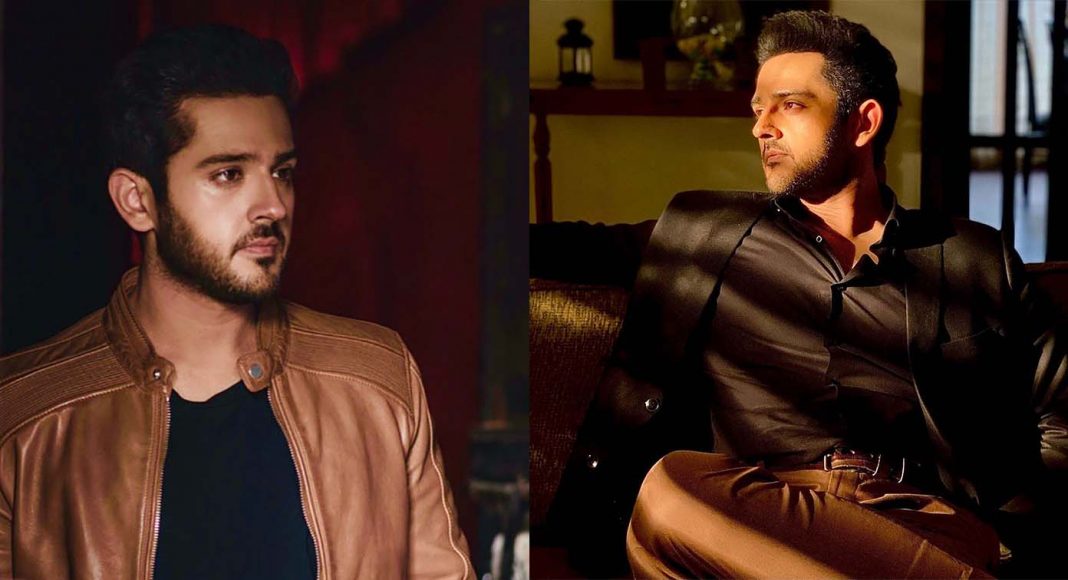 Various streaming services, including Spotify, have the album accessible for listening.

Azaan first teased Main Tera in February of last year. “Azaan’s manner of venturing into something considerably more personal than merely making music for chart-topping movies of recent times” is how one reviewer sums up the album.

After the release of four singles, the album is here. Following the success of the Mahira Khan-starrer Main Tera, another hit single, TU, was released. Maya Ali starred in Ik Lamha’s Jaadugari music video, which was directed by Asim Abbasi.

This record is really personal to me,” Azaan remarked in a press statement. ‘It portrays many feelings that I’ve been having, and I wanted to share them with all of you.'”