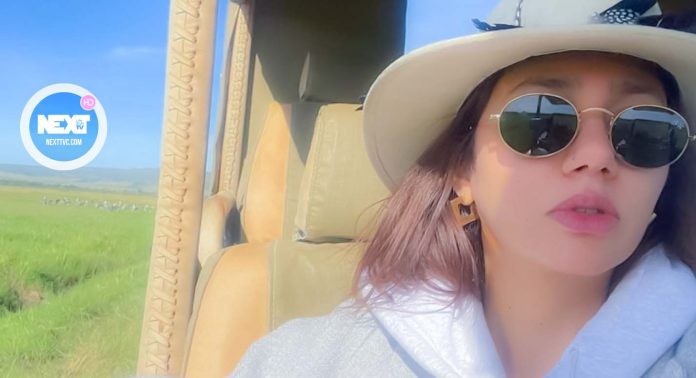 Mahira Khan took a break from everything Soon after recovering from Covid-19, and jetted off to Masai Mara, Kenya with her son Azlaan. The Actress revealed she’s holidaying in Africa with a few glimpses of herself in resort wear and some classic Urdu poetry, “Jahan bhi azaad rooh ki jhalak parey, samajhna wo mera ghar hai,” (Wherever there’s a sight of a free spirit, understand that’s my home) she captioned her post.

Khan’s social media has been flooded with glimpses of the African savannah and the photos will make you pack your bags and escape! The Humsafar actor summed up her trip to the wilderness with the caption, “Feeling at home in the wild.” 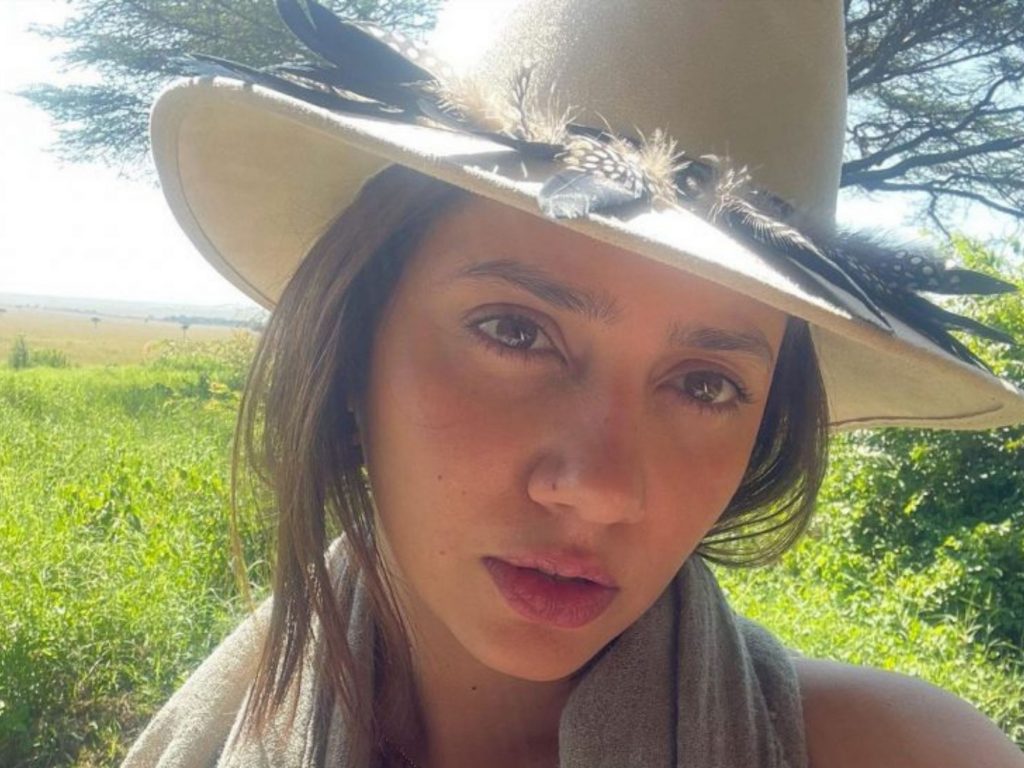 The superstar is a free spirit for sure; she loves to wander and explore new places. In this picture, she can be seen posing around a Baobab tree which is also called the tree of life in the African tradition. 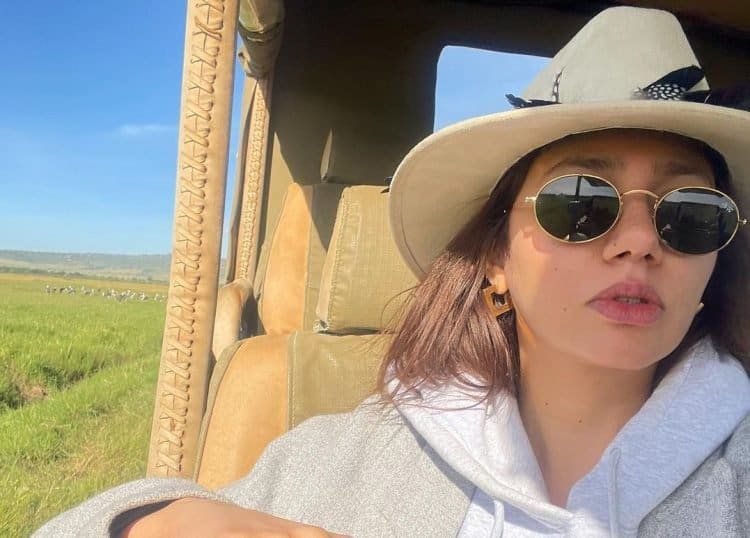 The style icon that she is, Khan is never off the fashion track. Putting her vacation mode on, the actor can be seen vaunting summer attire with panama hats and no makeup. 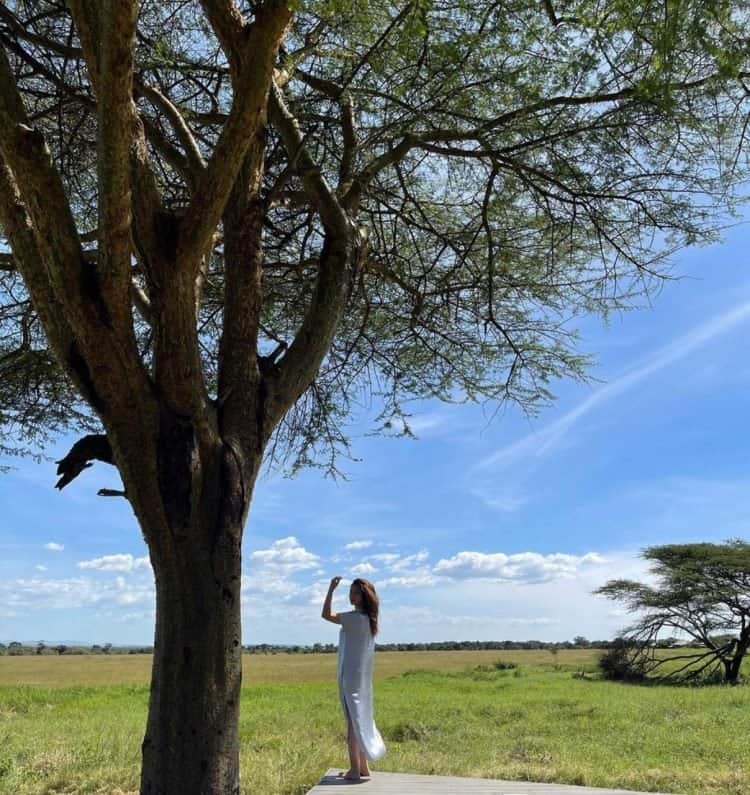 Spending quality time away from home, Khan made sure that she and her son spend some time with the locals and click some uber-cute photos 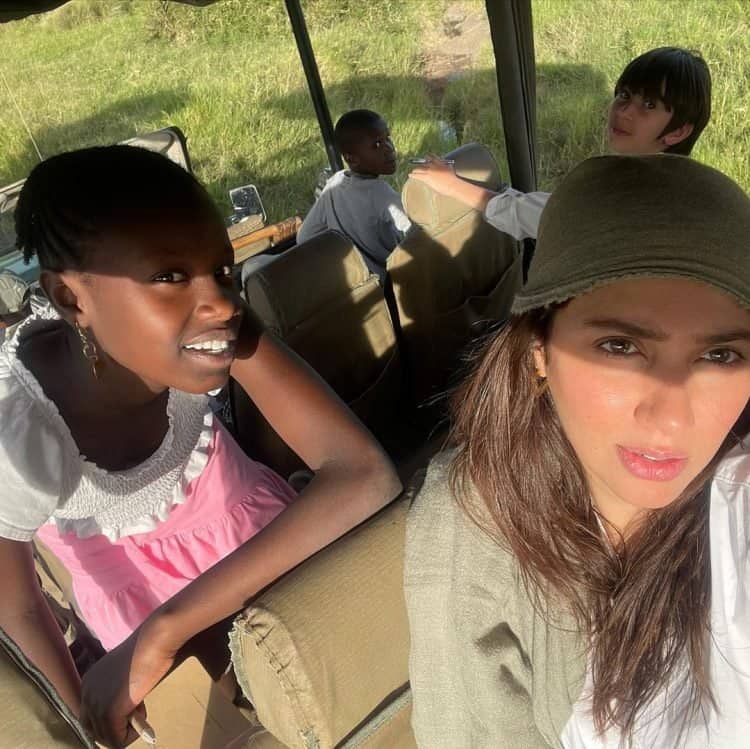 On the work front, Mahira has a series of releases lined up,  including the much-awaited, The Legend of Maula Jatt and Neelofar. The actor is also working on her first-ever web series Baarwan Khiladi as a producer. Khan has set up a production house Soulfry Films with her dear friend and producer Nina Kashif. Baarwan Khiladi will be their first project together.