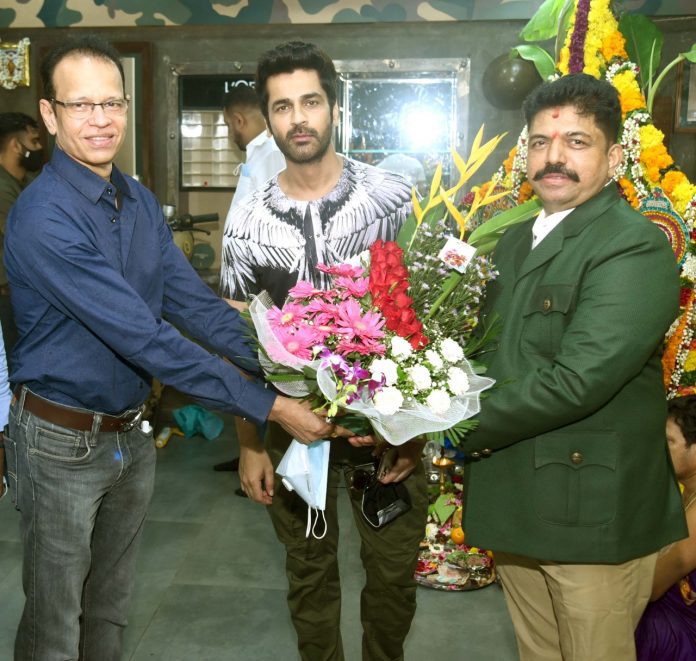 For the first time in the country, a new theme in Salon named “SALUTE” that pays tribute to the bravery and valour of the Indian Armed Forces was opened by the popular chain of salons, from the House of Shiva’s, in Mumbai. 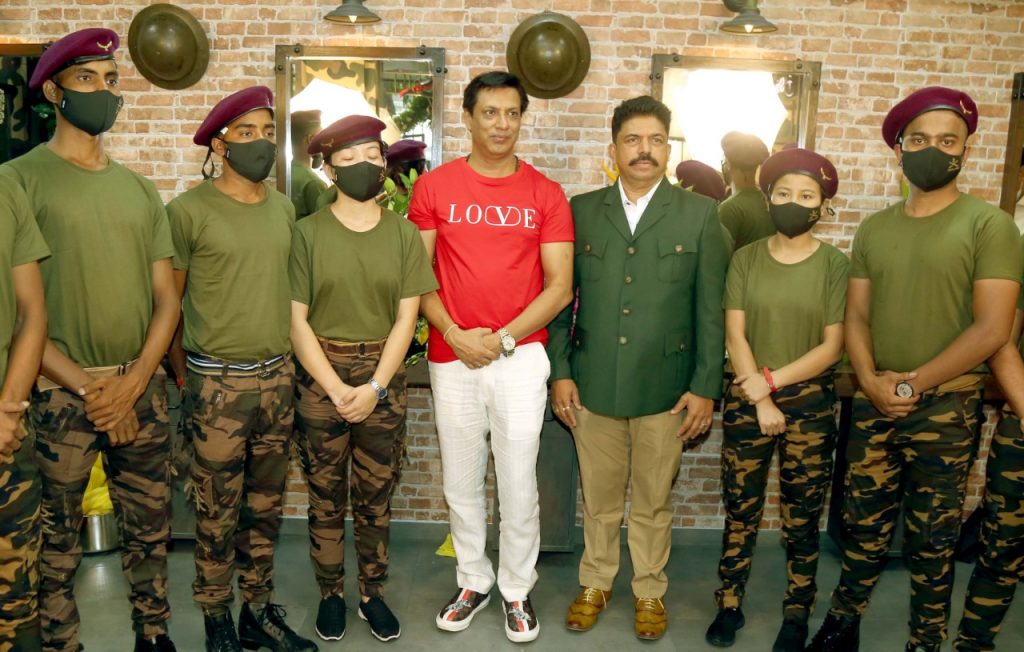 Mrs. Gore praised the efforts of Shiva, the celebrity hairstylist, and the brain behind this unique concept, of dedicating a salon that highlights the Indian Army’s tradition of bravery, honour and sacrifice.

Mrs. Gore is also a well known writer of several books that narrate the heroic tales of our soldiers and martyrs. One of her best books is based on the Siachen Glacier, the highest battlefield in the world. 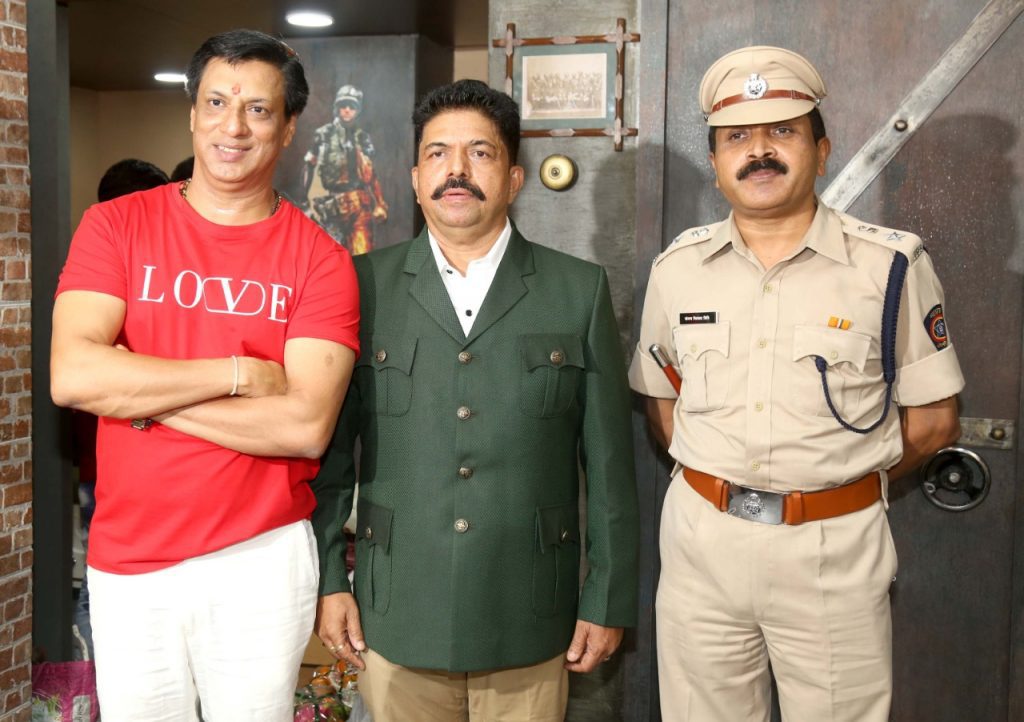 On the occasion, Shiva said the word SALUTE instantly creates an immense feeling of pride towards our men in uniform. Quite appropriately, not only does the salon instill a sense of pride but also stirs patriotic feelings as one steps into the salon that is decorated with military paraphernalia. There are military boxes, kits, badges, helmets, an old model of a military aircraft, framed photo of the old Indian army regiment and one can also see the subedar, sepoy and havildar in the sepia toned picture.

There is also an exclusive photo of Netaji Subhash Chandra Bose. Interestingly, the wall decor matches with the green attire, resembling military fatigues, worn by the staff. Shiva, himself dressed in a green coat, announced that a portion of the profits would go to our Defence Forces’ Welfare Funds.

The house of Shiva’s is a chain of more than 20 salons, located across the length and breadth of the city. They are already a known name with a large spectrum of customers from the glamour, fashion, show business and corporate world.

At Shiva’s SALUTE, hairstylists are specially trained to offer military-styled haircuts and the overall look. It is an effort to remind the young generation about how the Indian Army is always vigilant 24/7 to defend our borders and to provide invaluable help to the people of India during all calamities.

SALUTE is Shiva’s dream coming true of repaying the debt of gratitude to our Indian Defence Forces, Para Military and our Police Force in his own creative flair & artistic gesture. We Salute this noble gesture of Shiva’s SALUTE !!