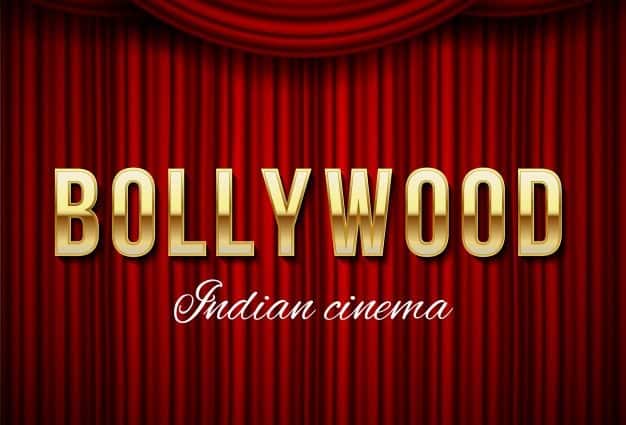 Let’s look at what the coming year is set to unfold. From Tanhaji: The Unsung Warrior to Chhapaak, here’s a list of most awaited Bollywood films releasing in 2020.

The year flew away too soon, serving us a variety of films on our plate. From Oscar-winning Gully Boy to films like URI: The Surgical Strike, Mission Mangal, and Batla House that instill our hearts with pride for our country, comic entertainers like Housefull 4, Chhichhore, Bala and Dream Girl, action-packed dramas such as Dabangg 3, Marjaavaan and War, to films for the idiotic romantic heart like Kabir Singh, Pati Patni Aur Woh and more, 2019 has been a filmy year.

As the year ends with a bang, Bollywood is gearing up to add another cuisine to the filmy menu next year. A bunch of biopics, a tempering of sequels, a flavor of sports dramas, remakes and much more, 2020 has its menu card decided.

So let’s look at what the coming year is set to unfold. From Tanhaji: The Unsung Warrior to Chhapaak, here’s a list of most awaited Bollywood films releasing in 2020. 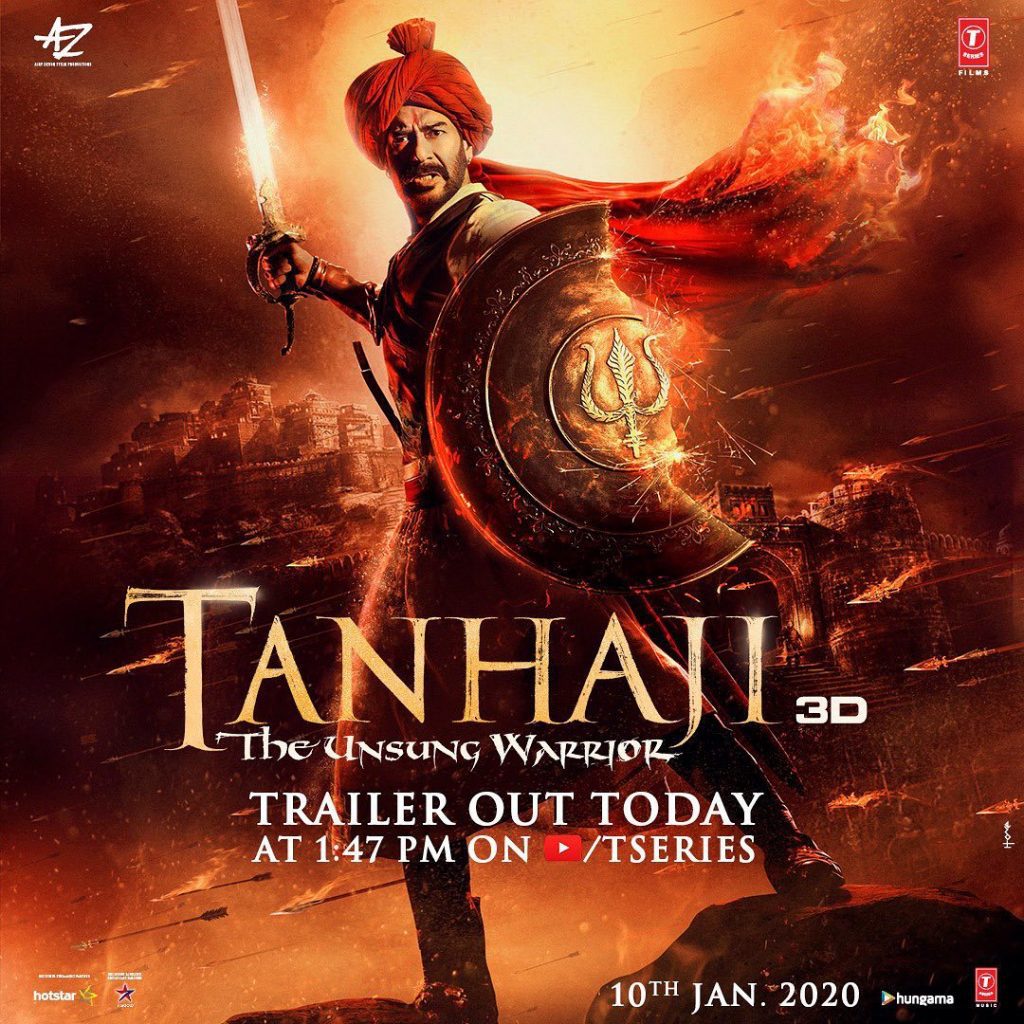 Dating back to the reign of Chhatrapati Shivaji Maharaj’s rule over the Maratha Empire, the film glorifies his military leader Subhedar Tanaji Malusare who fought alongside Maratha king Chhatrapati Shivaji Maharaj in various battles. Ajay Devgn plays the heroic lead while Saif Ali Khan makes for a devious villain. Giving us a taste of the Maratha culture, we also find Kajol as Savitribai Malusare in the film. Directed by Om Raut, it is slated for January 10, 2020 release. 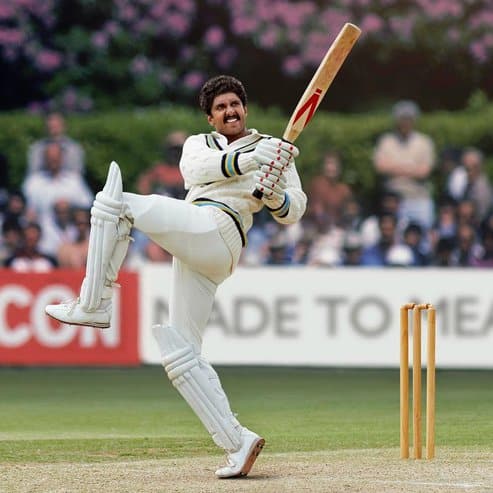 Starring Ranveer Singh as Kapil Dev, the film narrates the contribution of the unparalleled cricketer in the history of Indian Cricket. Glorifying India’s 1983 Cricket World Cup victory, the biopic is a tribute to the man who made the win possible. A must-watch for all the cricket lovers who take the sport as their religion and worship the players as Gods of cricket. Deepika Padukone joins the cast as Romi Devi and the film is slated to hit the screens on April 10, 2020. 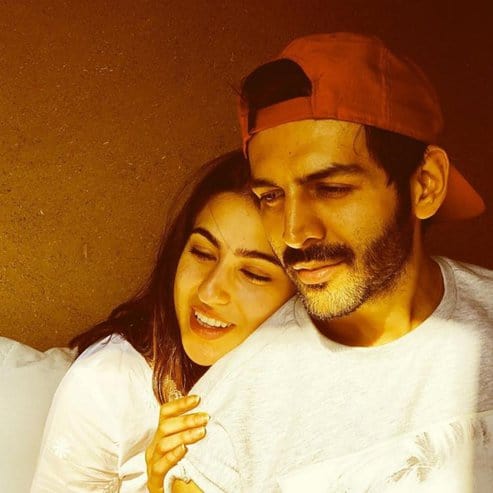 Pairing the rumoured lovebirds Kartik Aaryan and Sara Ali Khan for the first time, Imtiaz Ali directorial Aaj Kal is all set to hit the cinemas on Valentine’s Day 2020. The breakup rumours are speaking louder than the dating hearsay and fans can’t wait to see their chemistry on the screen. The film is a sequel to Saif Ali Khan’s film Love Aaj Kal where daughter will be seen recreating the same magic but with a millennial punch. 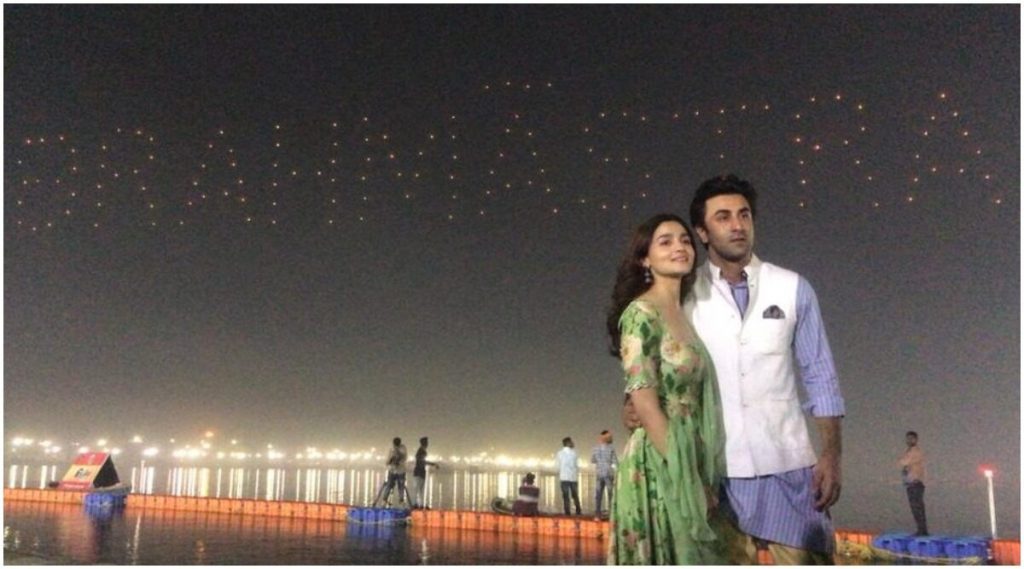 Much like Aaj Kal situation, Brahmastra too stars B-Town couple Ranbir Kapoor and Alia Bhatt together for he first time. The first installment of Ayan Mukerji’s promised trilogy revolves around mythology and fiction. The film was slated for the summer 2020 release. However, the dates have been pushed ahead. The Ranbir-Alia starrer also boasts of Amitabh Bachchan, Akkineni Nagarjuna, and Mouni Roy being a part of the star cast. 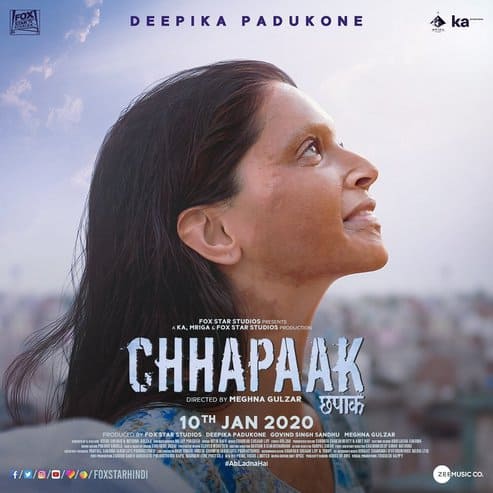 A stirring film based on the life of a real-life acid attack survivor, Laxmi Agarwal where Deepika Padukone will be seen shedding the glam to tell her story as Malti. From the heinous act taking place to the court case, the investigation, the medical treatment, unwelcoming responses from the onlookers, the emotional turmoil and acceptance, the movie will narrate the story of the iron-willed survivor. The Deepika Padukone and Vikrant Massey starrer is slated to hit the screens on January 10, 2020. 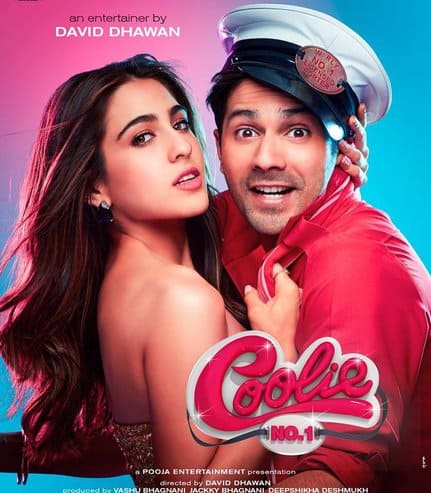 Coolie No.1 is the remake of the 1995 film of the same name. Starring Varun Dhawan and Sara Ali Khan, the millennial actors will be seen stepping into the shoes of Govinda and Karisma Kapoor. Directed by David Dhawan, the film is to release on May 1, 2020. 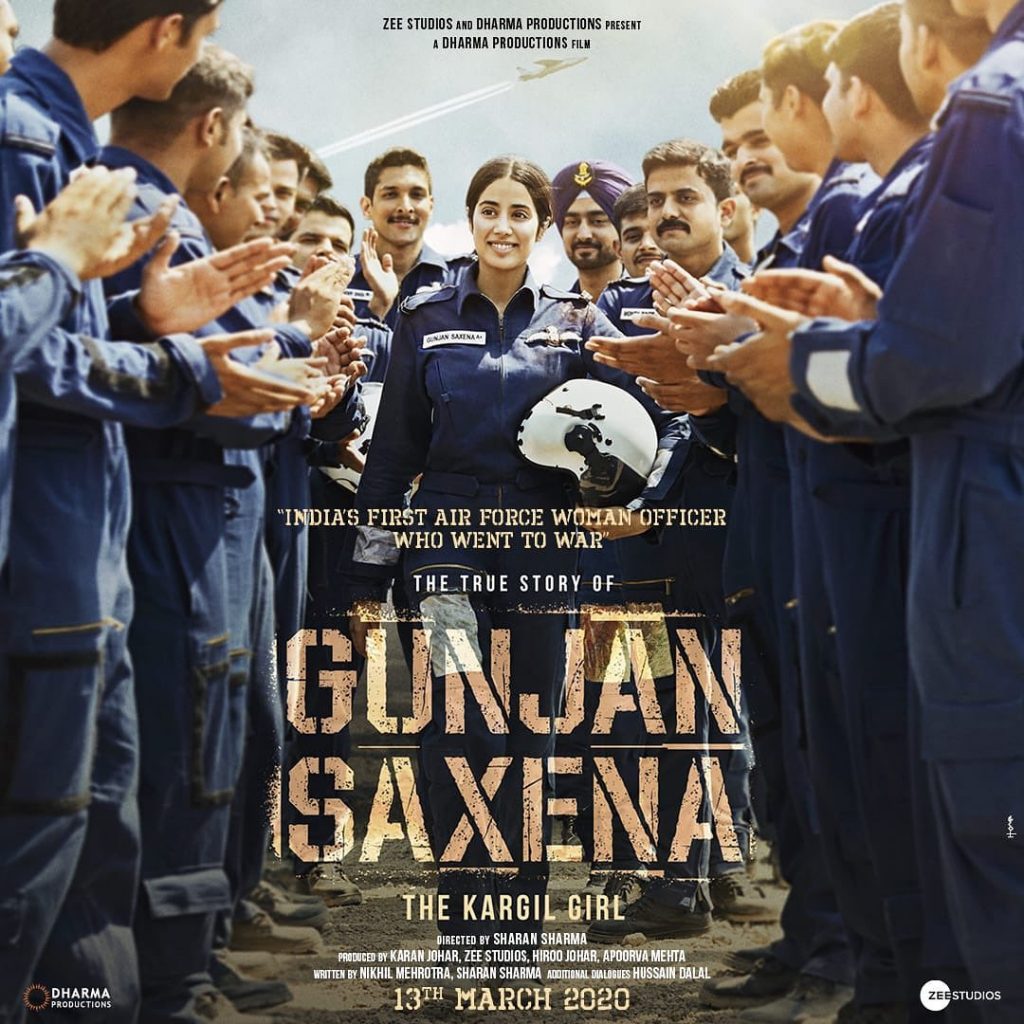 The film features Janhvi Kapoor as Gunjan Saxena, the first female IAF pilot in India to fly in the combat zone and risk her life to pull out soldiers wounded in the Kargil War in 1999. It is slated to release on March 13, 2020. 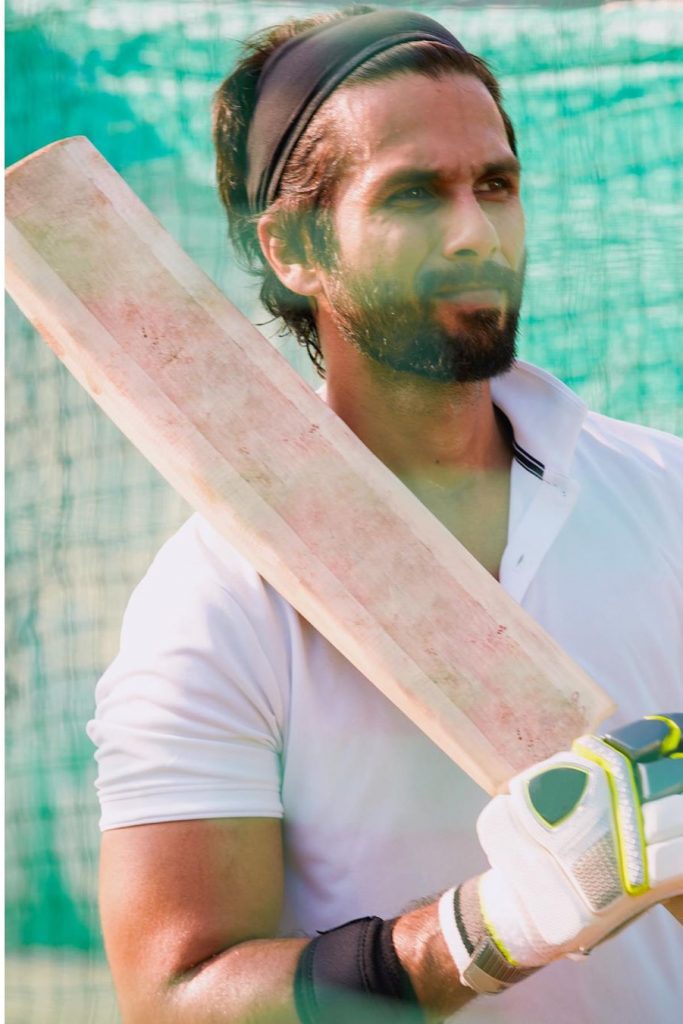 Shahid Kapoor pads up to essay the role of a cricketer in the sports drama. Directed by Gowtam Tinnanuri, Jersey is the remake of Telugu film of the same name and it is slated to hit the cinemas on April 19, 2020. 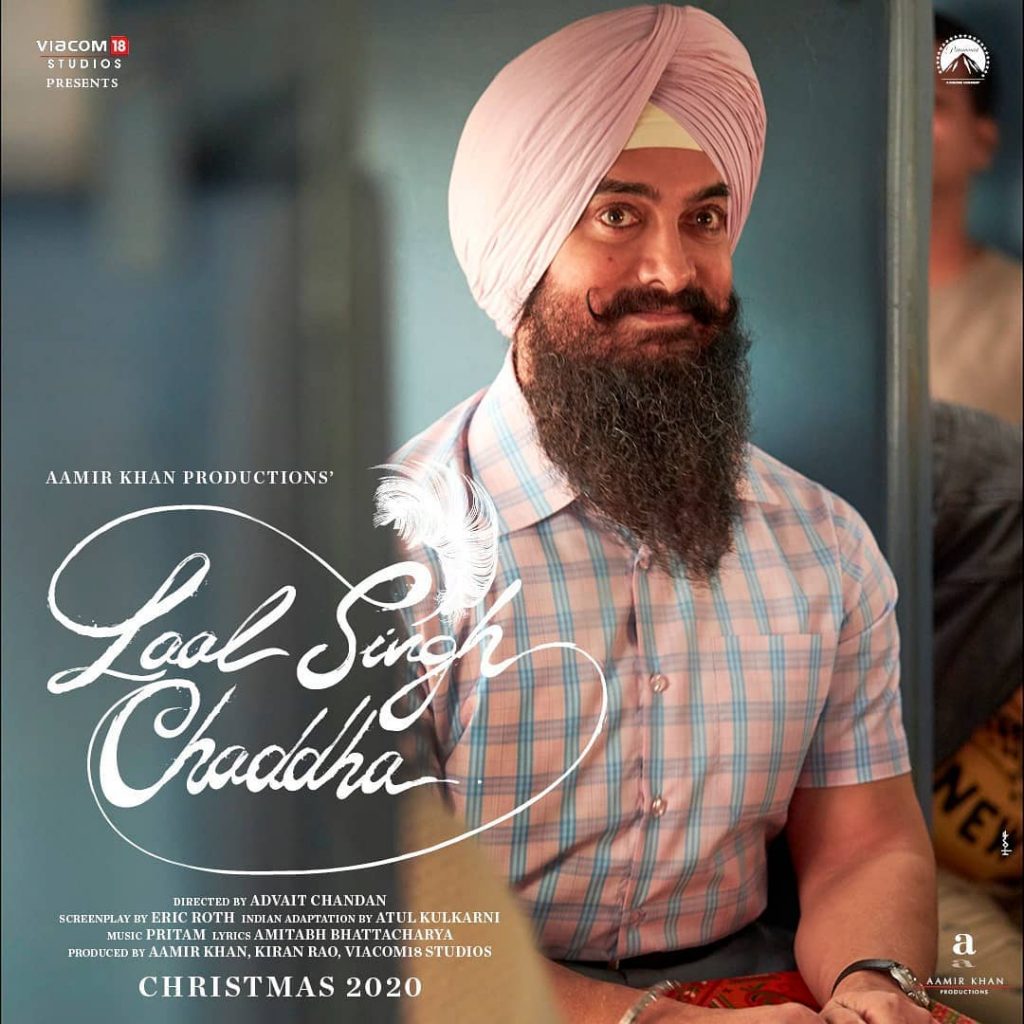 The film stars Aamir Khan in a Jatt avatar. It is the Hindi remake of Forrest Gump where Aamir will be seen stepping into the shoes of Tom Hanks, playing the role of a man with low IQ. It also stars Kareena Kapoor Khan and Mona Singh. Laal Singh Chaddha is scheduled to release on Christmas 2020. 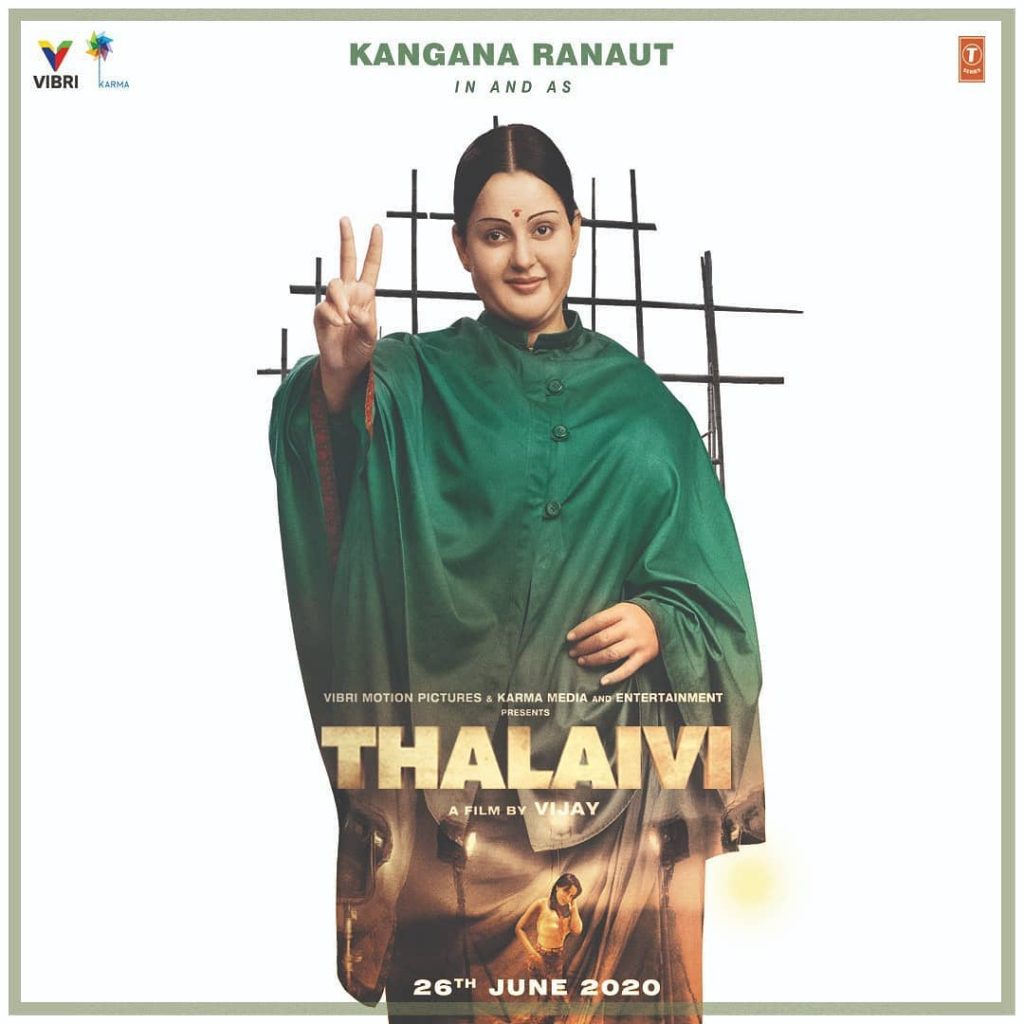 Kangana Ranaut plays the political stalwart J. Jayalalithaa and merges the glamour world with politics. The film will release across cinemas on June 26, 2020.