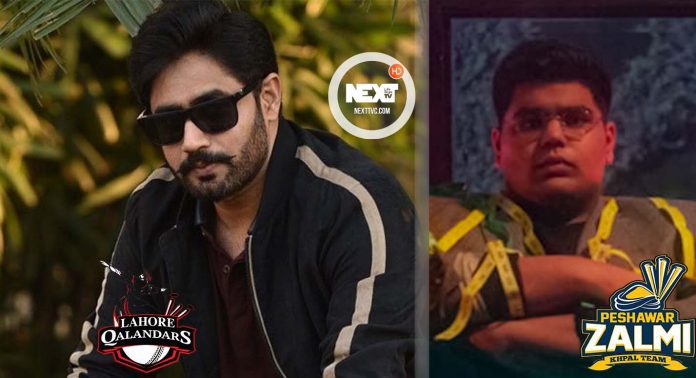 Zalmi’s previous anthems have received rave reviews from the fans. ‘Zalmi Anthem’ was a mixture of Urdu and Pashto, while their last season’s anthem was ‘Pukhtoon Core’ and it was sung entirely in Pashto. This season, however, Zalmi has decided to go with a mixture of English and Urdu.

Lahore Qalandars’ released their anthem for the sixth edition of the Pakistan Super League (PSL) on Friday evening. The anthem ‘Bol Qalandar’ is sung by famed singer and politician, Abrar-ul-Haq, and it has taken social media by storm.

Here is the Official Anthem of Lahore Qalandars by Abrar ul Haq :