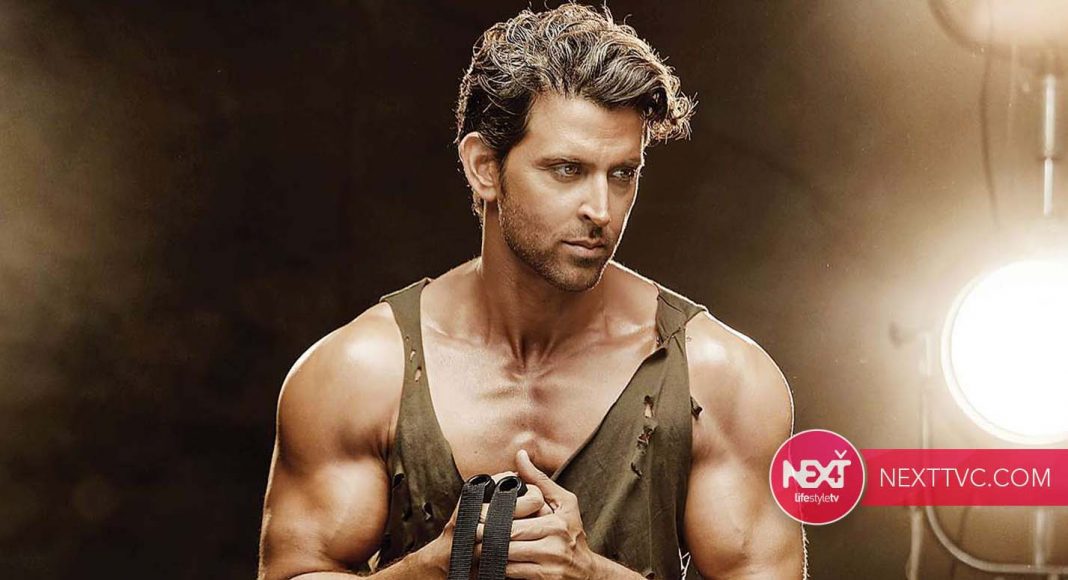 While Rakesh Roshan maintains that the script is currently work in progress, our trusted sources have an interesting story to tell. Read full story.

After delivering two mammoth hits last year, Hrithik Roshan has not yet announced his next slate of films. But one thing is certain: his immediate next will mostly be dad Rakesh Roshan’s directorial venture Krrish 4. The fourth part in the superhero franchise, Hrithik will take forward the story.

It’s amazing to see how many of us have used this time to stay inspired and better our health. Going ahead , our summer plans surely have changed but our fitness goals shouldn't. I’m so proud to present the all new HRX SS'20 collection. #WorkoutFromHome and do it in style. . Stay home, stay safe and #TurnItUpWithHRX @hrxbrand.

Hrithik plays a double role in the series – that of dad Rohit and son Krrish. But in Krrish 4, the dynamics will completely change. A source tells us, “Krrish 4 is being mounted on a lavish scale. It will be a visual spectacle for everyone. The story has been locked and this time, it won’t just be a double role for Hrithik, but a quadruple one.

Hrithik will be essaying four different characters in the film. While Krrish stays, they will also bring back Rohit from the land of dead and Jadoo from Koi Mil Gaya. It’s not known how Rakesh Roshan plans to incorporate the other two Hrithiks in the film, but it’s a full on Hrithik show. The role of the leading lady is extremely powerful too this time.”

7th Sky Entertainment, led by the dynamic duo of Abdullah Kadwani and Asad Qureshi, is keeping the spirit of Eid alive with a fun-filled...
Read more
Celebrity Style

One of the most well-known faces of the Pakistani entertainment industry, Junaid Khan is now ready to launch his original motivational series titled “Keh...
Read more 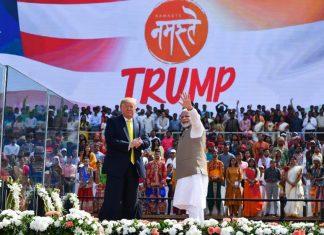 Web Desk - February 24, 2020 0
USA President Donald Trump said that the United States has a ‘very good relationship’ with Pakistan and looks forward to reducing tension in the...