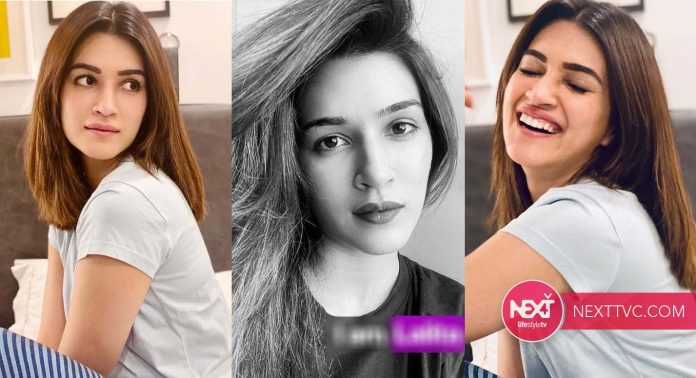 Kriti Sanon wrote how someone who emits negativity might find momentary calm, but they would ‘never eventually be at peace’. Read her full post below..

Kriti Sanon, who has been crusading for justice for Sushant Singh Rajput, recently took to Instagram to share her thoughts on a book named The Secret by Rhonda Byrne. The actress shared a cryptic post on karma and spoke about dishing out negative vibes. The actress wrote how someone who emits negativity might find momentary calm, but they would ‘never eventually be at peace’.

Kriti’s post read, “THINK , BELIEVE , MANIFEST I believe in energy. The thoughts you think & the words you speak determine what you receive.. If you let out negativity and frustration, it might calm you for that moment, but you’d never eventually be at peace.. In other words, you can’t throw shit all around and wonder why your life stinks..So think positive and be kind because the energy you emit will bounce back at you ultimately.”

She further added, “Make sure you emit what you would like to receive. Some call it the law of attraction. Some call it Karma. #yourecievewhatyouputout #spreadlove #MyMantra #audiobook.”

Since Sushant’s demise on 14 June, his co-star Kriti has been advocating for justice. She also shared heartfelt notes for the late actor. Kriti was also one of the few actresses who was present for Sushant’s funeral along with his Dil Bechara director Mukesh Chhabra. “A part of my heart has gone with you..and a part will always keep you alive..Never stopped praying for your happiness and never will,” Kriti had written while mourning Sushant’s loss.