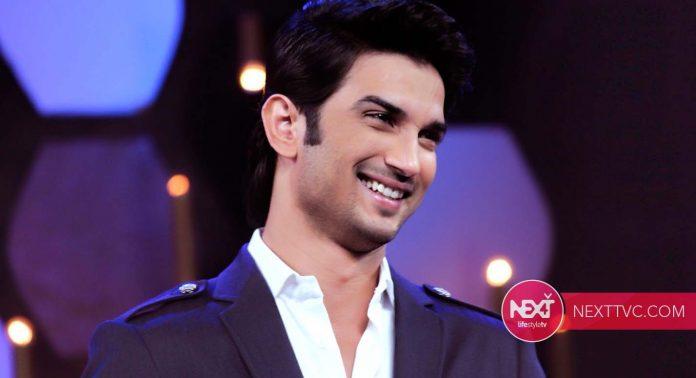 Actor Koena Mitra, in a statement slamming producer Karan Johar, has said that his opinion can’t define whether a person is successful or not. She was referring to the criticism Karan has drawn for his comments on actor Sushant Singh Rajput’s death, where he’d admitted to not being there for the actor, who died by suicide on Sunday after a battle with depression.

“Karan Johar does not have the license of this industry,” she told The Times of India. “It is shown as if he presents or rejects something then it is the ultimate thing. But no, the industry is an ocean and we are tiny little drops in it. He is also a drop in it. No one can decide who works and who should be rejected.”

Koena said that she was dejected when she read about how Sushant was treated by the industry. “Sushant was such a bright guy, good looking actor and he succeeded with good films. Despite that I read a statement that he was treated like an outsider, not invited at parties and weddings,” she said.

Sushant had previously said that it is important for people to appreciate his work, because he does not have a godfather in the industry to rely upon. In his social media note, Karan, who’d worked with Sushant in the recent Netflix film Drive, had written

, “I blame myself for not being in touch with you for the past year….. I have felt at times like you may have needed people to share your life with…but somehow I never followed up on that feeling…will never make that mistake again…we live in very energetic and noisy but still very isolated times …some of us succumb to these silences and go within…we need to not just make relationships but also constantly nurture them…”

He has been accused by many on social media of having mocked Sushant on his chat show, Koffee with Karan.

Koena continued, “A lot of people have experienced this, he is not the first one. The film industry will not treat you like family till the time your family doesn’t belong to the industry or if you are not a camp follower. It’s pretty sad. He’s not the first one and there are many such Sushants in our industry. I would never call him a coward, no one knows what he was going through. No one has the right to call him weak, quitter and that he couldn’t handle it. Maybe he was very angry and knew that it was of no help of showing his anger.”

Further calling out Bollywood hypocrisy, Koena added, “Those writing essays mourning his death used to mock him because he was a TV star. There is a discrimination we have in our industry. If you are from the fashion industry, models can’t do anything, if you are from the TV industry, they say you don’t have a standard, are not of the same category. Imagine the kind of rejection, discrimination John Abraham, Sushmita, Priyanka had to face. I am happy to see them do so well now. A couple of years back a lot of people were behind Priyanka Chopra, trying to finish her. But she was smart enough, she moved out of this mess and has started doing so well.”