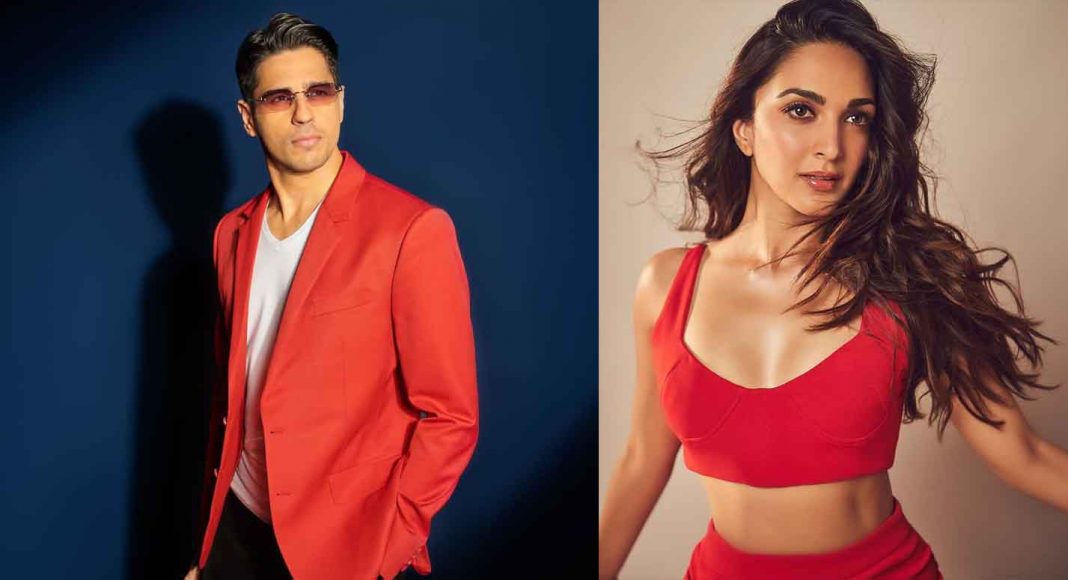 Kiara Advani sends an adorable birthday photo to Siddharth Malhotra, whom she calls the “birthday boy.”

There is talk of a royal wedding for the couple in February.

After rumors spread that “Student of the Year” star Sidharth Malhotra and actor Kiara Advani were dating, the internet blew up with birthday wishes for the 38-year-old actor.

Kiara uploaded a previously unseen photo of the two of them to Instagram from their New Year’s trip to Ranthambore in 2017. It’s a beautiful sunset and jungle that serve as a backdrop for the couple as they look lovingly into each other’s eyes. She wrote as a caption, “Whatcha lookin’ at, birthday boy?” which is a common greeting for a man turning another year older.

According to the reports from last year, Sidhartha, Kiara, Ananya Panday, and Ishaan Khatter all rang in 2022 together in the jungle. Ananya commented on Kiara’s post, claiming that the photo was actually taken by herself. “I’m pretty sure I snapped this, hunnies!”

If rumors are to be believed, Sidhartha and Kiara will tie the knot next month, in February. Neither party has commented on the reports of their nuptials.

Sidharth’s next acting role is in Mission Majnu, which also stars Rashmika Mandanna. The movie is scheduled to hit theatres on January 20. Currently, he can be seen on the set of the web series Indian Police Force, which will serve as his OTT debut. He also has a role in the upcoming action movie Yodha. In contrast, Kiara has been hard at work on the set of Satyaprem Ki Katha. The political thriller RC 15 (working title) from S. Shankar, starring Ram Charan of Telugu film fame, is also in her possession.

Sajjad Ahmed - November 15, 2020
Thanksgiving is right around the corner and Zoom has a special offer planned for the event to help keep everyone connected. On November 26th,...