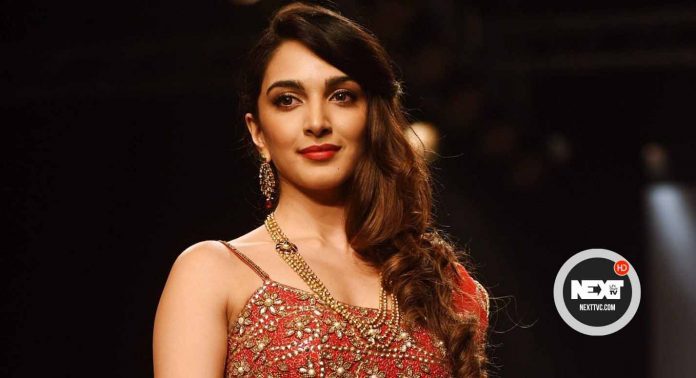 RC 15 will release in 3 languages – Telugu, Tamil, Hindi. Directed by S. Shankar, the film is jointly promoted by Dil Raju and Shirish Garu under the banner of Sri Venkateswara Creations for a PAN India release. 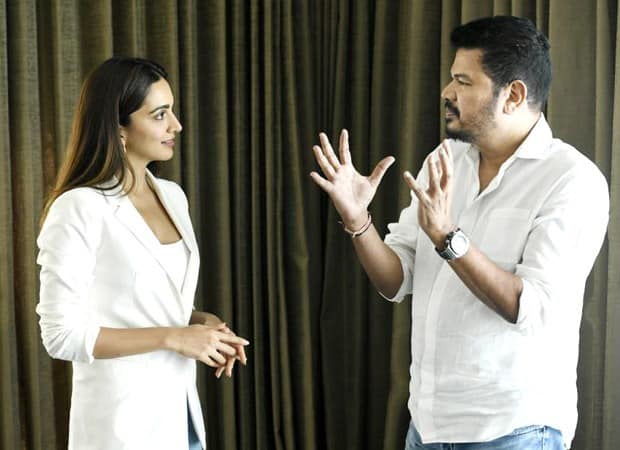 The moment of Kiara Advani’s birthday, Team RC 15 made a personal announcement of their Pan India film. The superb actress joins the cast as the head lady.

Kiara who is passionate about this collaboration says, “It’s definitely one of the best birthday presents I have gotten so far. I am excited as well as nervous to work with renowned and qualified names of our film organization. I am anxiously waiting to begin the shoot and hoping that this incredible possibility is translated wonderfully on screen!”