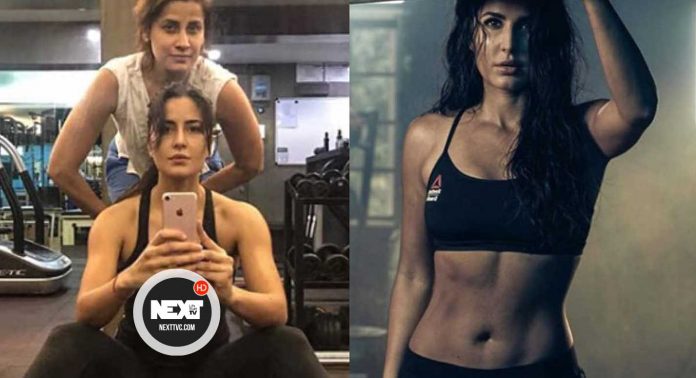 Ali Abbas Zafar has currently shifted to Dubai with his team on a temporary basis to work on his upcoming two-part superhero film with Katrina Kaif in the lead. The Tiger Zinda Hai director announced a while ago that Katrina will be seen playing the protagonist in the films. 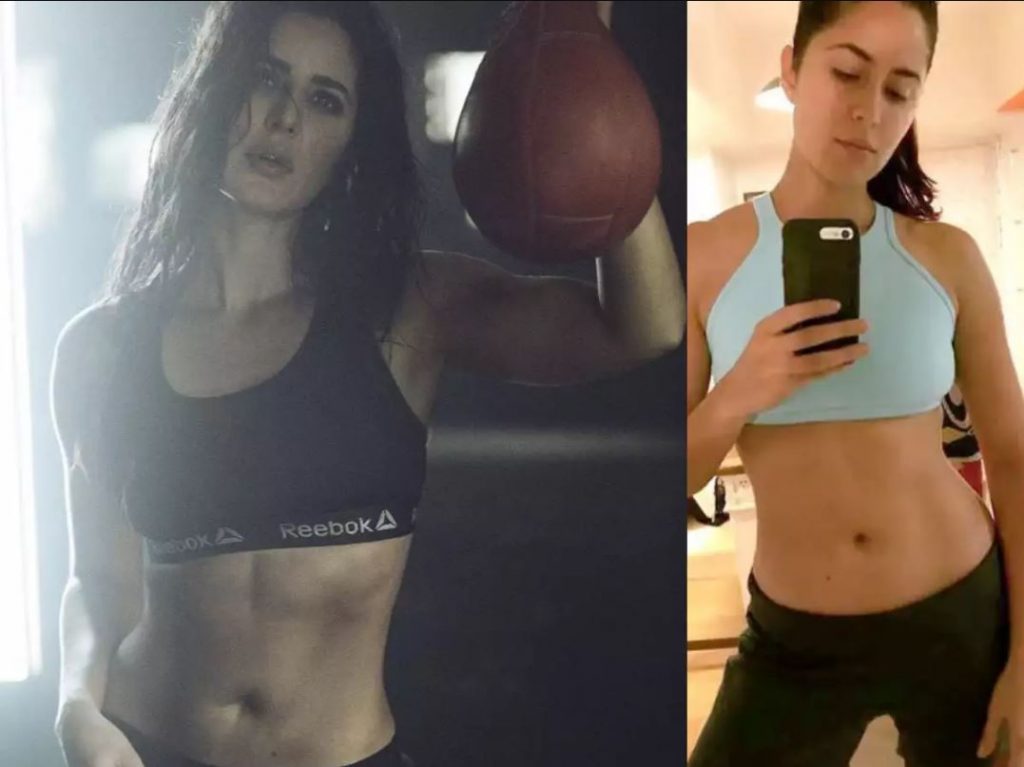 With the lockdown, there are a lot of apprehensions and most of the celebrities are waiting to get back to work. However, it looks like 2021 comes bearing good news for Katrina Kaif as the actress will be seen stepping out of her comfort zone.

Ali Abbas Zafar, in an interview with a portal, confirmed that Katrina Kaif has already begun the physical training required for her role in the two-part films. According to Ali, if everything works out well then they will start shooting sometime in January 2021. Because Katrina has a few prior commitments that she needs to wrap up before working on these films, they had to push the shoot a little ahead.

Ali Abbas Zafar and his team have stationed in Dubai for time being since they are working with an international team and it is difficult to travel in-and-out of India due to the COVID-19 situation.