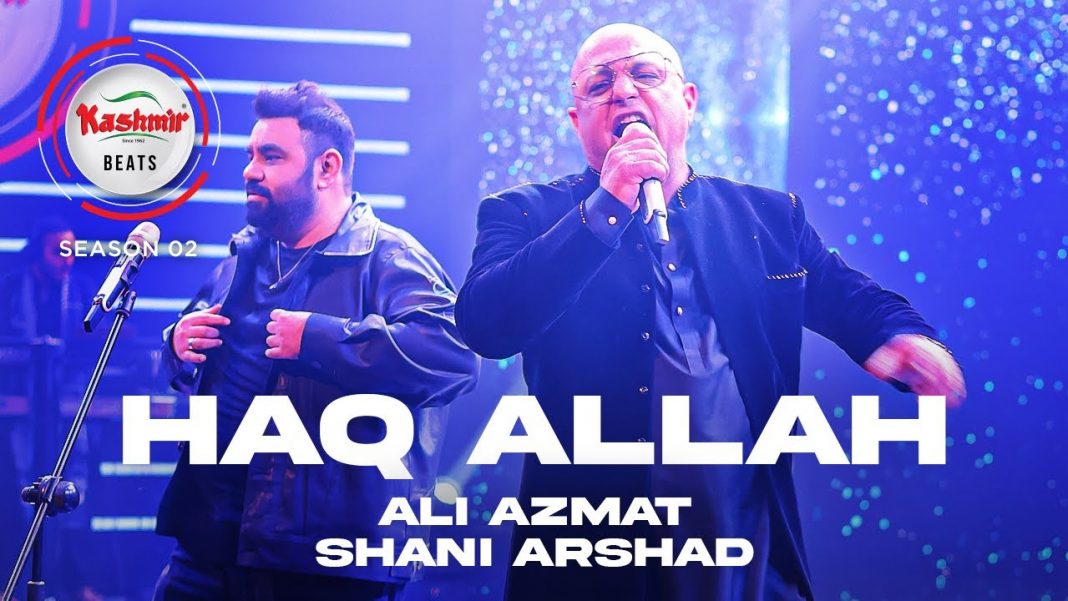 After a successful first season with over a million views, Kashmir Beats is returning with even bigger and better talent. This is an opportunity for actors and actresses to display the breadth of their abilities as well as a totally new aspect to their personalities.

The first song of the season has here, and we couldn’t get enough of it. Ali Azmat and Shani Arshad’s ethereal vocals and mystical compositions transport us on a spiritual trip.

Kashmir cooking oil sponsors Kashmir Beats. A Pakistani television program that incorporates live studio-recorded music performances by well-known actors is called Pakistani Music Awards. In terms of its use of actors as vocalists, the concert is unique and we can’t help but praise their voice.

It’s time for Season 2 of the show’s energetic performances to light up the stage. Again, the second season of the program has an impressive cast. There are many more artists who will be included on the album such as Omer Shahzad and Zarnish Khan, as well as artists such as Ahmed Ali Butt and Ali Azmat. Other artists include Urwa Hocane and Mehwish Hayat as well as Anoushay Abbasi, Anoushay Mani, Kinza Hashmi and Ahmed Ali Butt.

Our ears are still ringing after Kashmir Beats season 2 released its first single ‘Haq Allah’ on Saturday. When Ali Azmat and Shani Arshad sang, we felt shivers on our necks and shoulders. Here’s the whole track listing for your listening pleasure.