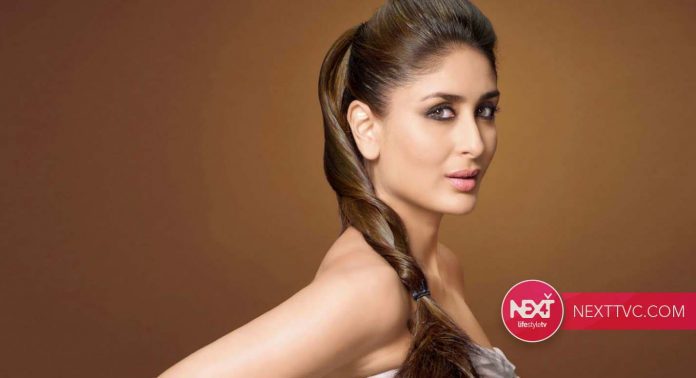 In the past few months, the debate around nepotism and privileges related to it has intensified. Numerous celebs from B-town have provided their points of view on this matter. Among them is Kareena Kapoor Khan who has spoken about the same in an exclusive interview. The actress said that 21 years of her career would not have happened only because of nepotism. She added,  “I can take a long list out of superstars’ children for whom it’s not been able to happen for them that way.” 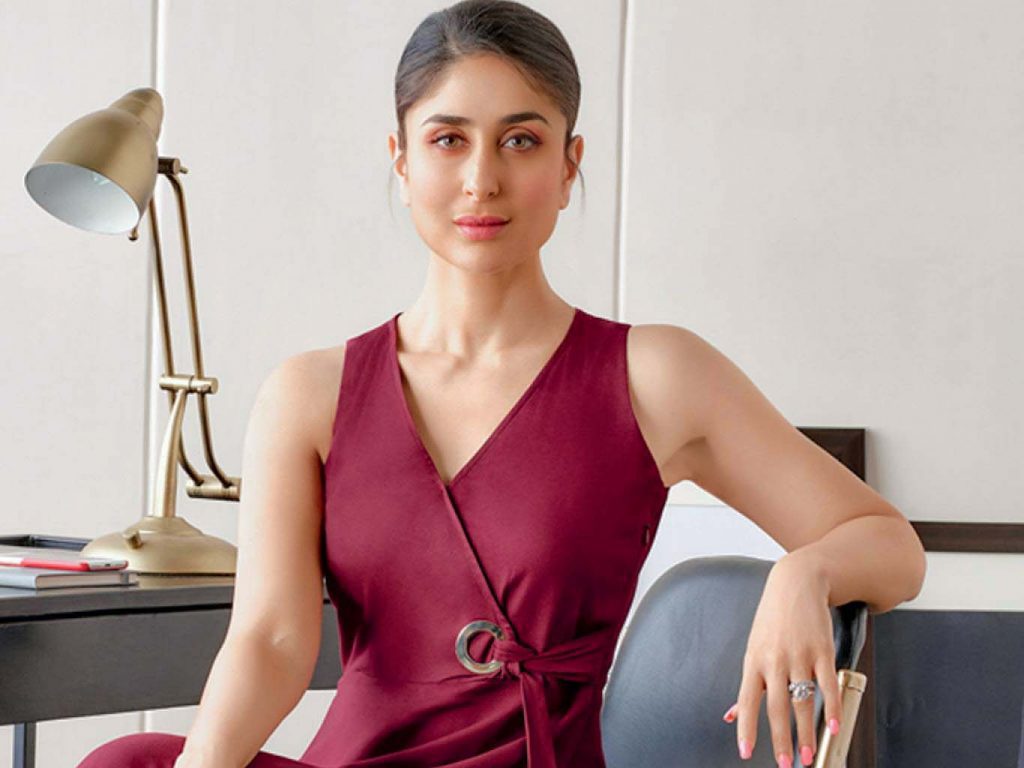 The actress also took the names of successful outsiders like Shah Rukh Khan and Ayushmann Khurrana in this regard. When asked about being tagged as the ‘ultimate insider,’ Bebo said that she had her share of hard work and struggles in the industry. She then said, “The audience has made us, no one else has made us. Same people pointing fingers are the ones who have made these nepotistic stars right? Aap jaa re ho na film dekhne? Mat jao. Nobody has forced you. So I don’t understand it. I find this whole discussion is completely weird.”

She further added in the same interview that it is the audience who either makes or breaks a star. What do you think about this opinion of Kareena Kapoor Khan regarding the ‘insider vs outsider’ debate in Bollywood or, in other words, nepotism?