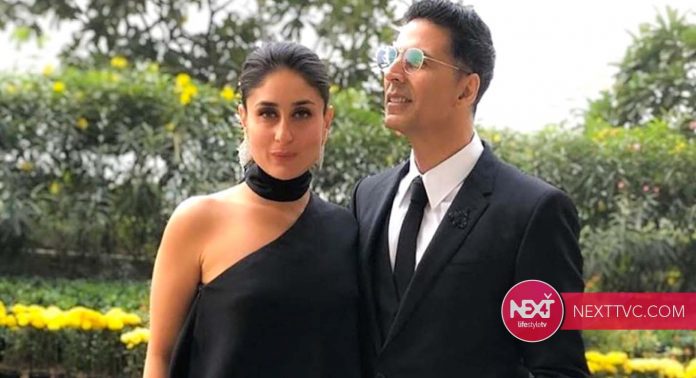 As much as we wait to see paparazzi clicks of Kareena Kapoor Khan and Taimur Ali Khan, we eagerly wait to see photos of their little munchkin and 3-year-old son Taimur Ali Khan. Well, he is the nation’s crush, and it only takes a few minutes for photos and videos of Tim to go viral on social media.

Due to the coronavirus pandemic, since all of us are mostly at home, we don’t quite get to see photos of Tim, however, on the occasion of Rakshabandhan, we snapped Taimur as he made his way to attend the customary Kapoor get-together for Rakhi.

Later, mommy Kareena, too, had posted photos from the Rakhi celebrations featuring Ranbir Kapoor, Alia Bhatt, Riddhima Kapoor Sahni, Tara Sutaria, Aadar Jain and others on social media. Now today, while browsing through the internet, we got our hands on a throwback interview of Kareena wherein she warns Akshay Kumar that Taimur is a threat to him. That’s right! In the interview, Kareena had told Akshay Kumar that Taimur Ali Khan is a threat to him because given Taimur’s fan following, Bebo said that Tim could easily surpass him.

“Akshay Kumar, Taimur is a threat to you, I am telling you. Even in your fan following he can surpass you. If you release a movie with Taimur, then his collection is going to be more than Akshay, it’s an open challenge.”

On the work front, Kareena Kapoor Khan was last seen in Good Newwz co-starring Akshay Kumar, and next, he will be seen sharing screen space with Aamir Khan in Laal Singh Chaddha.