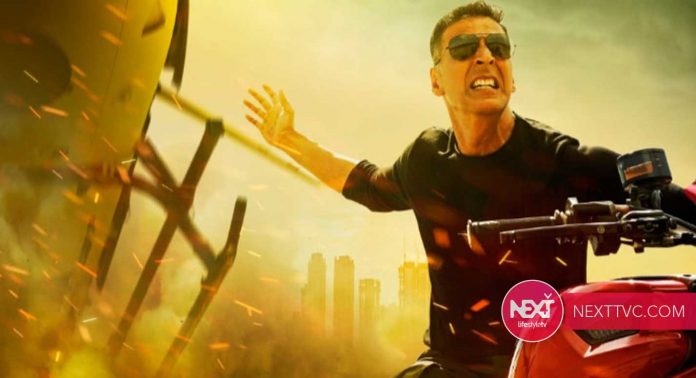 Rumors were doing rounds the internet that Karan Johar’s name as the producer of the film will be removed in the wake of the backlash he faced after Sushant Singh Rajput’s demise.

Now, trade analyst Taran Adarsh has rubbished all the rumors and stated that KJo is very much part of the cop drama. He tweeted, “IMPORTANT… News doing the rounds of #KaranJohar not being part of #Sooryavanshi is untrue, clarifies #RelianceEntertainment.”

IMPORTANT… News doing the rounds of #KaranJohar not being part of #Sooryavanshi is untrue, clarifies #RelianceEntertainment. pic.twitter.com/0IT9qnNdyS

The film was supposed to release on March 24 this year, however, the due Coronavirus lockdown, the film couldn’t see the light of the day.
Ajay Devgn and Ranveer Singh will be making special appearances in the film as Bajirao Singham and Simmba respectively.
The film is presented by Reliance Entertainment and produced by Rohit Shetty Picturez in association with Dharma Productions and Cape of Good Films.