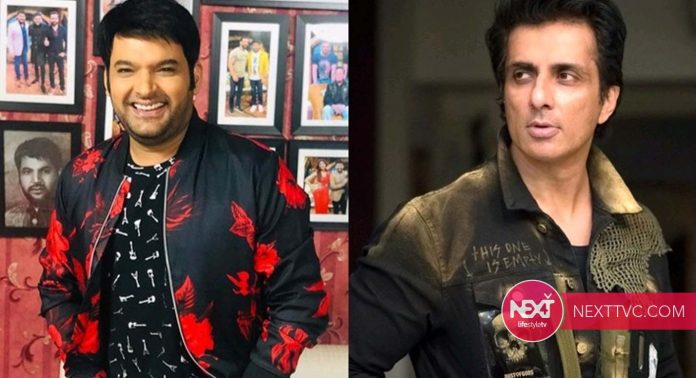 Kapil Sharma’s comedy show is soon going to return to the small screen. It is learnt that the shooting of the show will resume by mid-July with all the precautionary measures in place.

A source close to the Mirror informed, “The team has already started prep to resume shooting by mid-July. The scripts and gags for multiple episodes have been locked and the entire team of artistes, including Kapil, Krushna Abhishek, Bharti Singh, Chandan Prabhakarand Kiku Sharda, has been rehearsing through virtual conferencing.”

It was further shared,

“While Archana Puran Singh will be back as the judge, the gags, like always, will be situational with the current scenario becoming an integral part of the humour.”

The safety measures are already being implemented on the sets. Several Bollywood actors are being contacted to make an appearance, including Sonu Sood, who has won accolades during the lockdown for helping the migrant labourers reach their hometown.

This time around, the format of the show will see a slight change as there would be no live audience, keeping social distancing in mind. The team is, hence, exploring a new alternative.

The Mirror source shared there will be limited crew, who will follow all the guidelines and will also ensure a medical team on the set. He shared, “The team is all geared up to bring laughter back, but with utmost safety.”