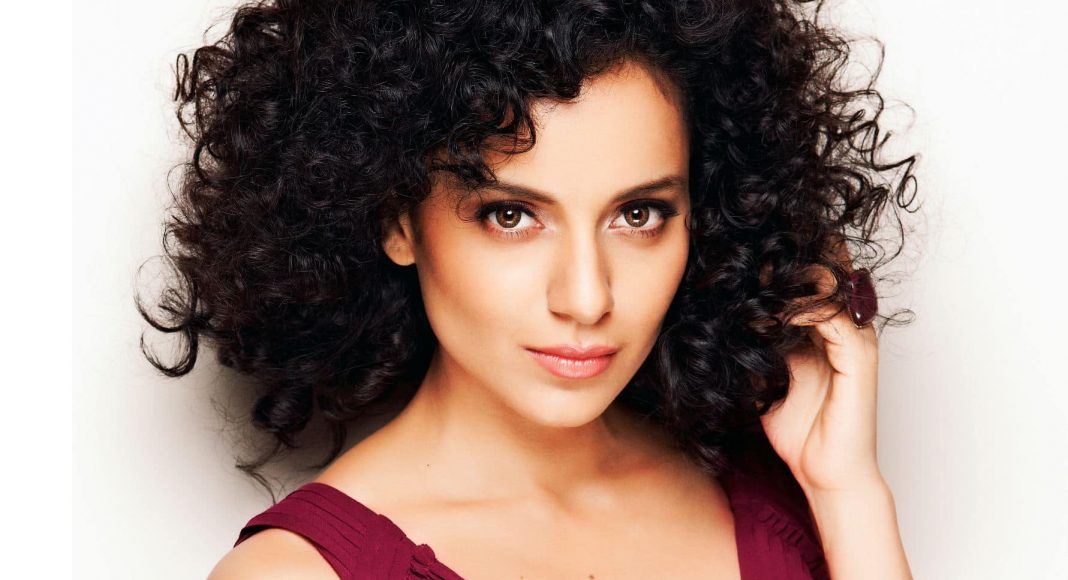 Kangana's sister Rangoli Chandel has tweeted about how Kangana chose to create her own unique journey in bollywood and how she made a name for herself by her sheer hard work.

Kangana Ranaut has carved a niche path for herself in the entertainment industry. This multi-talented actress has tried her hands at script writing as well as direction. Kangana’s debut film Gangster was a super hit film. This was followed by another successful film in Queen in which she essayed the role of Rani. This film got Kangana a National Award and several other allocated. Needless to say, the actress is a powerhouse of talent. Her most recent film that earned big numbers at the box office is Manikarnika: The Queen of Jhansi, where Kangana donned the hat of the director for the film.

Interestingly, Kangana’s sister Rangoli Chandel has tweeted about how Kangana chose to create her own unique journey in bollywood and how she made a name for herself by her sheer hard work. One of the Twitter users had ranked Kangana as one of the top ranked actresses in bollywood, he gave Kangana the number one spot. Chandel responded by saying that her sister has achieved everything by herself in spite of being an outsider in the entertainment industry.

The list of actresses that were a part of rankings were names like, Deepika Padukone, Alia Bhatt, Katrina Kaif and Shraddha Kapoor. The list of the actresses ranked was based on their box office numbers, and Kangana Ranaut came out to be a clear winner. Well, we are not surprised by this conclusion of the rankings, as all of Kangana’s film choices were path-breaking in their own way.

Sajjad Ahmed - August 18, 2021
On Tuesday, the border remained open for all Afghans carrying valid Afghan identity documents or proof of being a registered Afghan refugee resident in...