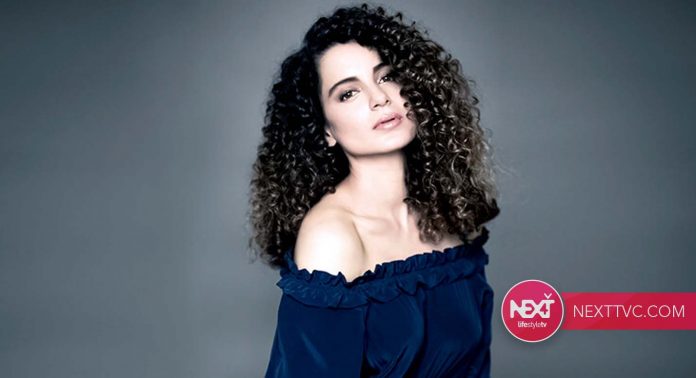 Kangana Ranaut has now levelled allegations against a popular fashion magazine where she has hit out at them for banning her and snubbing her not once but on three occasions. Read the full story inside.

Kangana Ranaut has been opening up like never before. The actress voiced her opinions over Sushant Singh Rajput’s untimely deaths, called out nepotism in the industry, and spoke against blind items over the week. Now, Kangana has opened up about being mistreated by a leading fashion magazine on three different occasions. The actress claims the fashion magazine has shot with her twice following which they have banned her but continue to use her pictures and videos. Kangana sheds light about the three occasions.

Kangana recalled the first time she crossed paths with the magazine in 2008, during the release of Fashion. She revealed her Fashion co-star Priyanka Chopra (now Priyanka Chopra Jonas) was featured on the cover for Kangana wasn’t an A-lister. “Durning my movie Fashion’s release in 2008 Vogue did a cover with Priyanka Chopra and refused to put me on their cover they said I am not an A-lister,” she said.

When the actress worked with the magazine in 2014, she requested for Anaita Shroff Adajania to style her. However, the request wasn’t fulfilled. “In 2014, Vogue approached me for a cover but Anaita refused to style me.

She sent her assistant and they shot it in Mukesh Mills. In 2015, post my sudden ascend to the top position, they said if I want to do covers with them then I must attend their beauty awards. I requested like other film stars I too want to shoot outdoors for a cover story with Vogue.

I requested that Anaita styled me. They promised but again they shot my cover in Mukesh Mills (same location they did the last cover) and when I asked for clothes fitting, they said ‘If you want Anaita to style you she will directly come to location no fittings for you’. This was shocking behaviour. I felt so humiliated,” she added.

“Those are the only two covers I did with them. Post that, they openly banned me. But during Manikarnika, I spoke to their head Alex and told him I need to promote my film. I wished to do a cover with them. They asked for a few favours like attend their beauty award and shoot a cover for their upcoming magazine. But they refuse to shoot the promised Vogue cover story with me for any of my movie promotions,” Kangana added. “

I see that they keep using my pictures and videos to promote themselves, is this fair? Isn’t it supposed to be beneficial for both the parties involved?” Kangana asked.