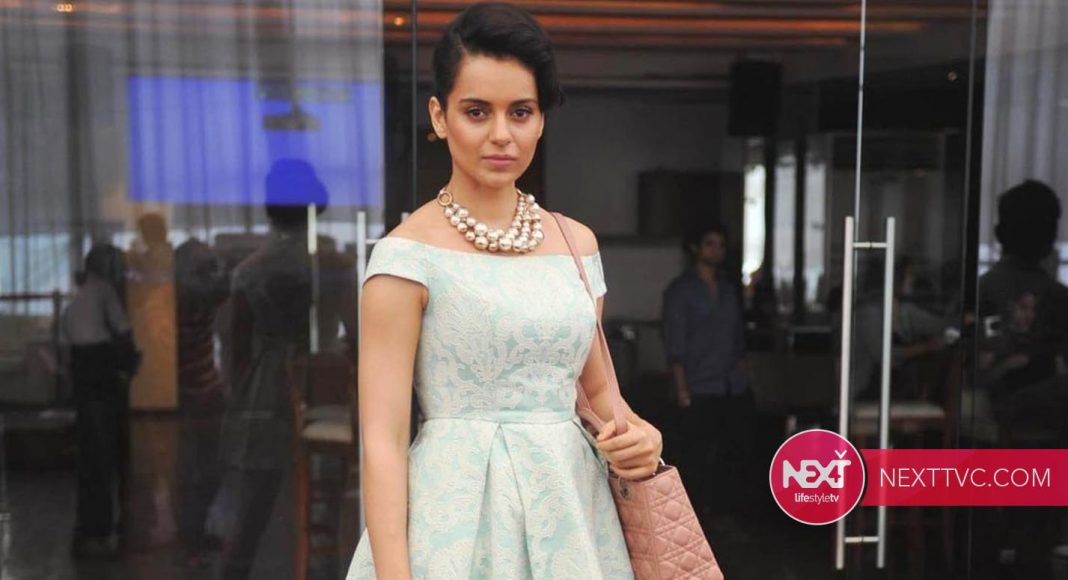 Kangana Ranaut, who has been making the headlines in Sushant Singh Rajput’s case, is expected to record her statement soon with the Mumbai Police now.

Sushant Singh Rajput’s death case has been a burning topic of debate in tinselvile. Ever since the news surfaced, the industry has been brimming with an opinion about what transpired with the actor. Amid this, Kangana Ranaut has been making the headlines as she has been quite vocal about her opinion in the case. And while the Mumbai Police has been investigating the case, in a recent development, they have summoned the Queen actress to record a statement in the case.

The news was confirmed by her lawyer Ishkaran Singh Bhandar, who revealed that the Mumbai Police had sent a notice at the actress’ Mumbai residence. He also asserted that Kangana is willing to record the statement. According to a report published in Republic World, Bhandari, on behalf of Kangana had also responded to Mumbai Police stating that the actress will not be able to record the statement physically at the Bandra station given the COVID 19 outbreak and the subsequent lockdown. To note, Kangana has been moved to her hometown Manali ahead of the COVID 19 lockdown and is currently staying there amid the pandemic.

I have sent reply on her behalf , she is committed to helping in getting Sushant Singh Rajput Justice.

As a result, Kangana’s lawyer has requested to Mumbai police to notify her of the specific questions that are expected to answer and also ensured complete co-operation from the actress. He also requested the cops to send an officer to Manali to interrogate the Simran actress or arrange for an electronic medium to record a statement at a mutually convenient time.

To note, with Kangana making some sharp statements in the case and calling out several celebs in an explosive interview, her statement is quite anticipated as of now. For the uninitiated, Sushant Singh Rajput was found dead in his Mumbai apartment on June 14. So far, Mumbai police has recorded statements of 40 people including the late actor’s girlfriend Rhea Chakraborty, Sanjay Leela Bhansali, Sanjana Sanghi, Aditya Chopra etc.

Aamir Khan was busy shooting his ambitious adaptation, Laal Singh Chaddha in many parts of the country before it came to a halt in March due...
Read more
Bollywood

TV star Rashika Singh says her most cherished memories of Raksha Bandhan are all about dressing up for the festival. "My most cherished childhood memory...
Read more
Bollywood

Amid the COVID-19 crisis, many film and TV productions are slowly resuming the shooting adhering to the government rules. As per the latest reports,...
Read more 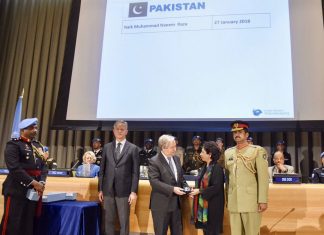 Sajjad Ahmed - May 25, 2019 0
The United Nations (UN) has honored the Dag Hammarskjold medal to a Pakistani soldier, Naik Muhammad Naeem Raza, who embraced martyrdom while serving in...

Katrina Kaif to launch her own cosmetic label in October this...