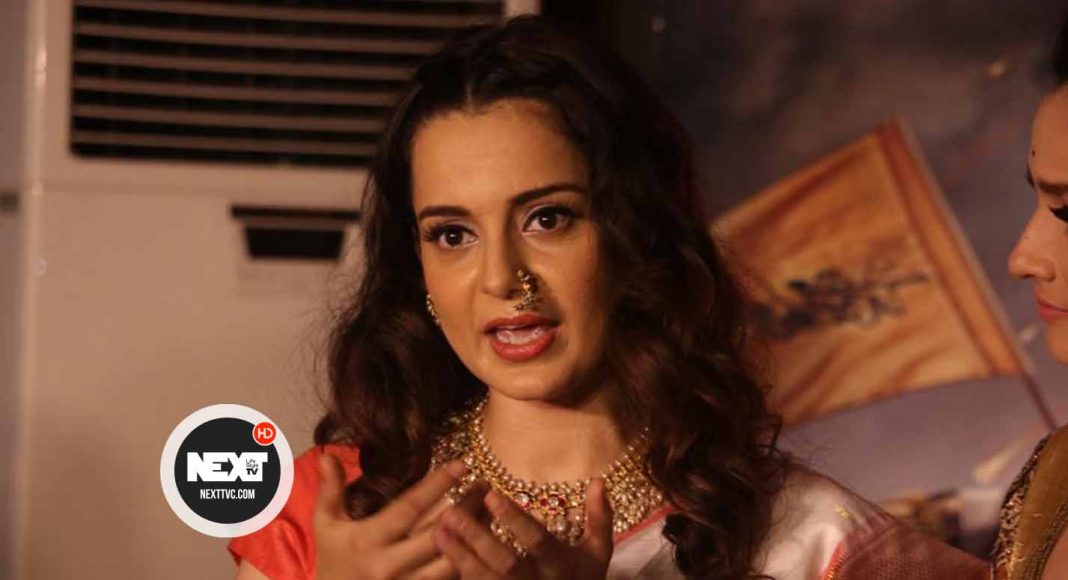 Bollywood actor Kangana Ranaut is set to return with the second installment of the Manikarnika franchise.

Since her 2014 hit, Queen, Kangana Ranaut has firmly established herself as one of the industry’s top stars. Several reports pegged her salary to be approximately Rs 11 crore per film, making her one of Bollywood’s highest-paid actors. By her own admission, she became “bigger than” her movies, according to an interview to critic Anupama Chopra.

Kangana has appeared in nine films since Queen, which can safely be called a turning point for her. Prior to that, she’d mostly appeared in small films, and attracted a fair amount of acclaim for her performances (Fashion, Tanu Weds Manu, Life in a… Metro). Just prior to Queen making over a Rs 100 crore at the BO, she’d appeared in Rajjo, which could only manage Rs 2 crore.

While Queen’s success should ideally have paved the way for more blockbusters for Kangana, the performance of her films post 2014 have been more along the lines of Rajjo – with the sole exception of Tanu Weds Manu Returns. Even with controversies surrounding the release of several of her recent films, especially Manikarnika and Simran, she has failed to draw significant audiences to the theatres.

Titled Manikarnika Returns: The Legend Of Didda, the film will revolve around the life of Didda, Kashmir’s first woman ruler, sometimes described as the “Cleopatra of Kashmir”. Didda ruled Kashmir directly and indirectly for around five decades in the 10th and 11th centuries.

According to sources close to the development, Manikarnika Returns: The Legend Of Didda will be mounted on an international scale. The movie will be jointly produced by Kangana and Kamal Jain, who bankrolled the first installment, Manikarnika: The Queen Of Jhansi (2019).

The film is expected to go on floors in January 2022. 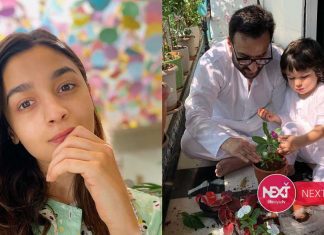 Sajjad Ahmed - March 22, 2020 0
PM Modi called for the Janta Curfew to curb the spread of Coronavirus. While Bollywood stars have joined the PM to help spread the...