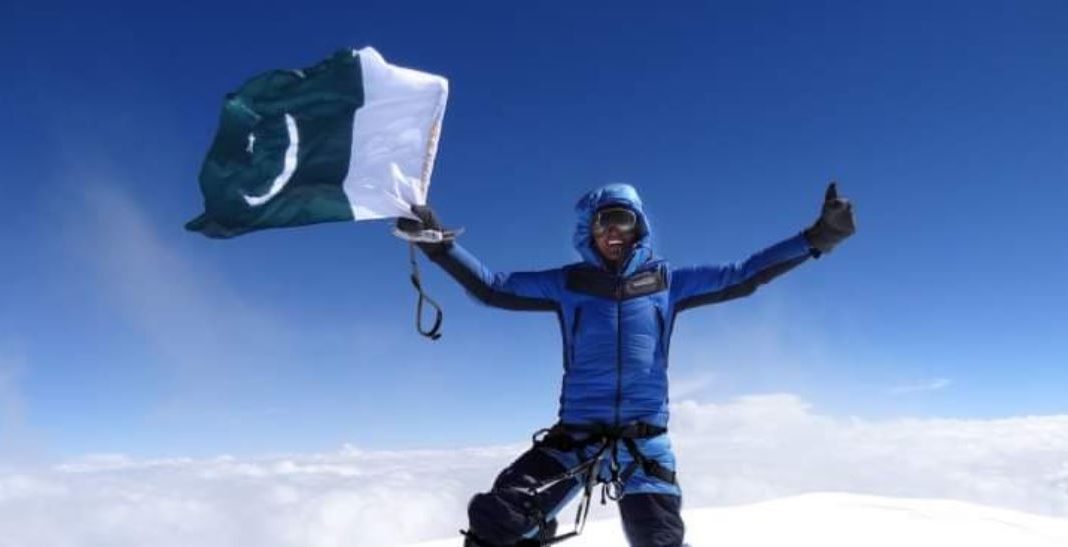 Shortly after Shehroze Kashif, 18, became the youngest climber ever to summit K2, another Pakistani team from Gilgit-Baltistan’s Hushe Valley – led by Ali Durani and comprising Muhammad Hassan, Mushtaq Ahmed, and Yousuf Meeri – summited the second highest peak in the world on Tuesday.

Pakistan's Shehroze Kashif among many others nearing to the summit of K2 (8611 m) now. #K22021 pic.twitter.com/gSsD4nHsFT

Several of Pakistan’s youngest climbers have been on K2 in recent days. Sajid Sadpara is part of an expedition there to find the body of his father, who went missing along with two other climbers in February.

The same day, Samina Baig, 30, said she was abandoning an attempt to summit the mountain because of dangerous situations. Baig became the youngest Pakistani woman to scale Mount Everest in 2013.

Winds on K2’s peak can blow at more than 200 kilometers per hour (125 miles per hour) and temperatures drop to minus 60 degrees Celsius (minus 76 Fahrenheit).

Unlike Mount Everest, which has been topped by thousands of climbers young and old, K2 is much less visited.

On Sunday, Scottish climber Rick Allen has died while attempting to summit the world’s second-highest peak.

Allen was killed after being hit by an avalanche while attempting a new route on the mountain over the weekend. His body was recovered on Sunday evening. 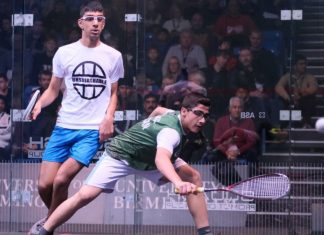