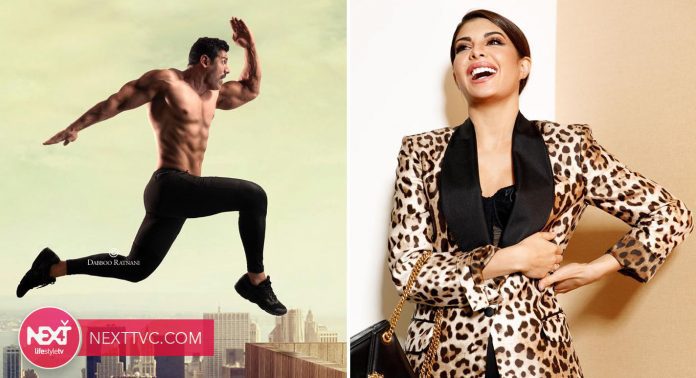 John Abraham starts shooting of his upcoming film by Lakshya Raj Anand, Attack with Jacqueline Fernandez. Shares a picture of the first day of the shoot.

John Abraham, who was last seen in Anees Bazmee’s comedy-drama Pagalpanti also starring Anil Kapoor, Ileana D’Cruz, Saurabh Shukla, Pulkit Samrat, Kriti Kharbanda and Urvashi Rautela is all set for his next action thriller Attack. John had announced his film last year through his social media post. Sharing a video where the actor is actually learning to fire a gun, he wrote, “Getting ready to “ATTACK” #mynextactionfilm.” The film also stars Jacqueline Fernandez and Rakul Preet Singh. While talking to Pinkvilla, John exclusively confirmed that they will begin shooting for the film in the first week of January, tentatively January 4, 2020.

And recently, John has shared a post revealing that they have finally begun the shoot of Attack. Sharing a picture of a clap in which the name of the film Attack is written, John wrote, “Attack” Shoot begins !!!” Jacqueline also shared the post on her Instagram story. Talking about the project, Jackie said that it’s a fantastic film and script. She is coming together again with John. The two have worked together in Housefull 2 and Dishoom. Talking about Rakul being a part of the film, the Race 3 actress said, “The one Rakul is doing is brilliant. During the story, I was wondering that Rakul’s role is really nice and I’m sure that she will do full justice to it. I am very happy that she is a part of the project.”

The attack is about John’s character who will be fighting a hostage situation against terrorists for the country. The first look of the film was announced in the month of July this year. It featured John standing with a rifle and aiming for a shot. The attack is written-directed by Lakshya Raj Anand and produced by Dheeraj Wadhawan, Ajay Kapoor and John Abraham under the banners Kyta Productions of Wadhawan and Kapoor and JA Entertainment of Abraham. The film is scheduled to hit the screens on 14th August 2020.