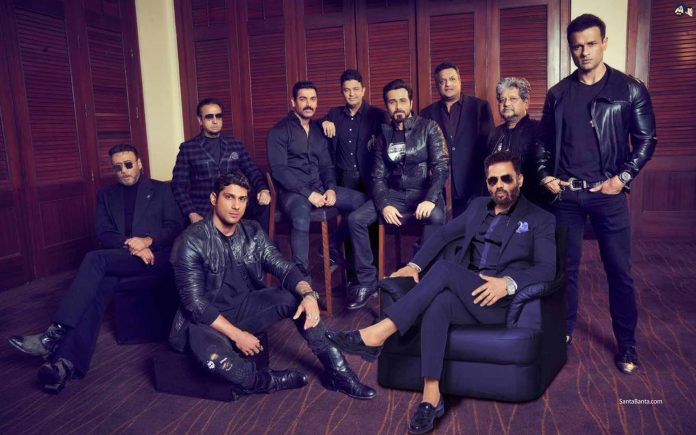 The explosive climax between the lead actors, John Abraham and Emraan Hashmi, of Sanjay Gupta’s gangster drama, Mumbai Saga, will culminate over the next one week, at the luxury resort town, Aamby Valley City, in some scintillating action sequences shot on the two stars. The gangster drama action thriller traces the shutdown of mills in Bombay in the ’80s will see Hashmi (playing a cop) take on his on-screen rival Abraham (playing a gangster). It will be the most expensive sequence of the film and is the first time that a movie has been given permission to shoot at the Aamby Valley airstrip. Interestingly, the cast and crew (except director Sanjay Gupta), including John and Emraan, required for the scenes will all be put up at the expensive resort. The actors will shift their bags and baggage for the high-octane action sequence and stay holed up in the costly timber chalets at the luxury resort for seven days. They wish to complete the schedule on time as Mumbai is more than two and a half hours (five hours up and down by car) away from the resort. 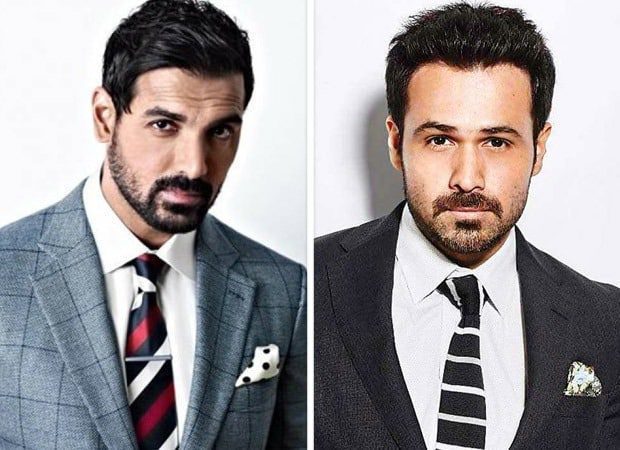 Filmmaker Sanjay Gupta says that the action-packed sequence will be shot over a week and will be the most expensive sequence of the movie. “We are taking the entire crew and putting them up in Aamby Valley, including the action stunt drivers, pilots and other technicians. It’s a major action-packed one between John Abraham and Emraan Hashmi and they are also staying in the chalets there. I will drive up and down from my home in Khandala. The other actors, part of this schedule, and staying there, include Prateik Babbar, Gulshan Grover and Rohit Roy. We have also hired a private aircraft for the sequence on the plane.”

Talking about the action-packed climax, Gupta, who has designed the sequences himself says, “I am shooting the climax of the movie from tomorrow (October 11) in Aamby Valley. The action sequences will be executed by the action directors (Vikram More and Anbu Arivu). This particular sequence that I am shooting with John and Emraan, does not involve hand-to-hand combat but is a high-octane, complicated action scene. It’s all very raw and real stuff, and involves chase sequences, cargo trucks, fuel tankers and an airplane. We are shooting in Aamby Valley and Mumbai Saga is probably the first film there to shoot at the airstrip there at the Aamby Valley airport. It’s the most expensive sequence in Mumbai Saga.”

Mumbai Saga is being shot at a fast pace. Sanjay Gupta has already completed his a few schedules of his gangster drama, with John Abraham, Emraan Hashmi, Jackie Shroff, Kajal Agarwal, Gulshan Grover, Amol Gupte, Rohit Roy and Shaad Randhawa, last month. Suniel Shetty is expected to join them in November for the final schedule.

Last week, John and Emraan shot some dramatic and action sequences (together and solo) in various parts of Mumbai and the unit took a couple of days break after that. The shooting resumes from Friday and the movie is scheduled to wrap up by December 6.