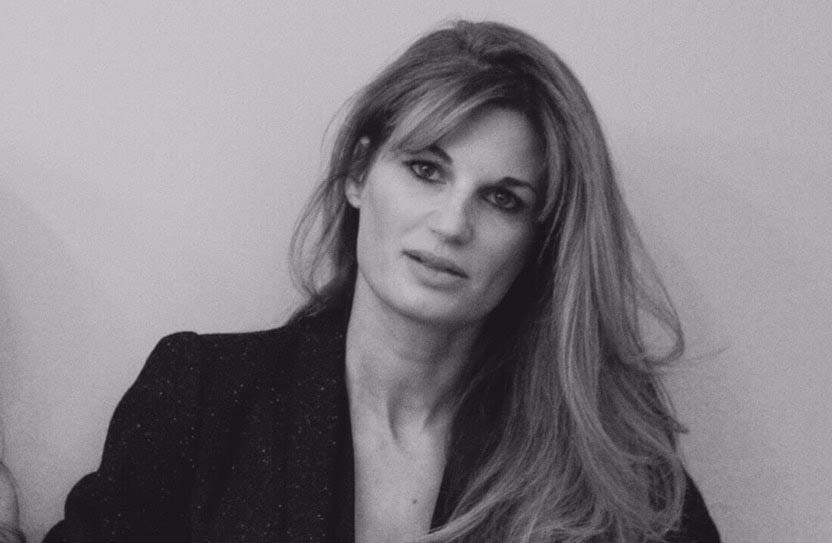 Former PTI Chairman Imran Khan’s wife, Jemima, said on Twitter on Friday that she felt like she was back in Lahore in the 1990s, referring to her time as his wife and living in Lahore with her in-laws during their marriage.

‘Protests outside my home, targeting of my children, antisemitic abuse on social media…’ she added. It’s like though I’ve returned to Lahore in the 1990s. #PuranaPakistan”

Protests outside my house, targeting my children, antisemitic abuse on social media…. It’s almost like I’m back in 90s Lahore. #PuranaPakistan pic.twitter.com/0R2YOPcQrJ

PTI’s demonstrations outside Avenfield Home, where Nawaz Sharif and his sons, Hasan and Hussain Nawaz, are now living, prompted Abid to put a banner on his timeline saying that PML-N supporters would congregate outside Jemima’s house in revenge.

Numerous PTI members demonstrated in opposition to Imran Khan’s ousting by the Opposition parties this past weekend, blocking access to Avenfield apartments in central Karachi.

The PTI leaders chose to conduct the rallies outside Avenfield apartments and the Pakistan High Commission instead of the US embassy. More than 50 police officers stood between PML-N and PTI supporters to keep them apart, but they were attacked with eggs and water bottles. Protests in London were ordered by former Pakistani Prime Minister Imran Khan and other top PTI officials, according to PTI sources.

As a response to PTI’s rallies in London on Saturday, the PML-N UK has scheduled a protest outside of Jemima’s home in Richmond.

According to Jemima, whose parents were Jewish, online anti-Semitic insults are widespread, and activists have warned that persons of Jewish background regularly come under assault all around the globe from online trolls using their Jewish past to criticize them. An increasing number of people throughout the world are concerned about anti-Semitism; racism; Islamophobia; and gender intolerance.

Unlike her brothers Zac and Ben, Jemima has not made any public statements in favour of Imran Khan, her ex-brothers-in-law and current UK government minister.

Following Zac Goldsmith’s intervention in Pakistani politics and tweets in favor of deposed Imran Khan, the British government distanced itself from him.

It was inquired by Downing Street whether Zac, who serves as Foreign Office Minister for the Pacific and International Environment, was expressing the views of the government.

Spokesman: “With regards to Pakistan, we recognize the democratic system in place and will not meddle in its internal political issues. The United States maintains close connections with Pakistan and closely monitors the situation there.

According to a spokeswoman for 10 Downing Street, they couldn’t tell if Zac would be instructed to take down his tweet or to make it clear that it was published in his personal capacity. On Zac’s timeline, the tweet is still there.

Imran Khan is a genuine and honest guy, one of the least corrupt leaders on the global scene,” Zac had remarked earlier in the day. There is no question in my mind that in the next elections he will be re-elected with a substantial majority.”

Ten Downing Street said the UK government was not in agreement with what Zac had said.

Britain would not get involved in Pakistani internal matters because “we respect Pakistan’s political system,” Boris Johnson’s deputy spokeswoman said.

Imran Khan endorsed Zac during his campaign against London Mayor Sadiq Khan and asked his fans to do the same. Anger over Imran Khan’s backing for Zach had been voiced by Sadiq Khan earlier in the campaign. Several lawmakers labeled Zac’s campaign as Islamophobic because of its contentious character.

Several notable Twitter users have expressed their displeasure with the practice of staging rallies outside the houses of political adversaries.