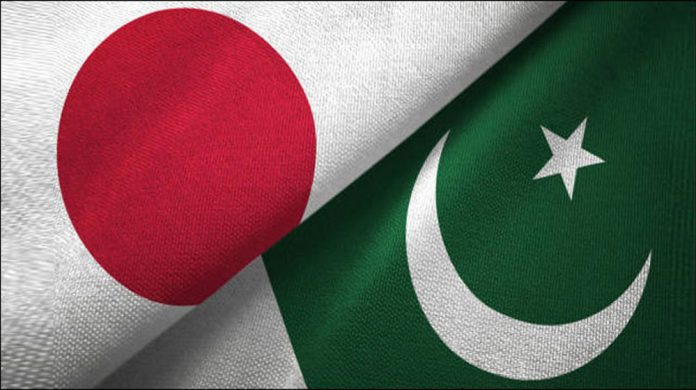 Ministry of Overseas Pakistanis and Human Resource Development (MOP&HRD) and the Government of Japan have mutually agreed to activate the Memorandum of Understanding (MoU) signed in December 2019.

Under the MoU, Japan will import Pakistani manpower in more than 14 sectors ranging from construction, information technology, nursing, manufacturing, and engineering.

A high ranking official of MOP&HRD said that ministry officials have met with representatives of the Japanese government at the counselor-level and reached a mutual agreement to activate the MoU.

Japan has been grappling with an acute shortage of both skilled and unskilled workers due to its aging and shrinking population. Following the implementation of MoU, Pakistani workers would be able to work in Japan in 14 different sectors and bridge the gap.

In this regard, a high-level delegation of the Japanese government will soon visit the office of Overseas Employment Corporation (OEC) at Islamabad. The delegation will examine the recruitment process in place through which South Korea hires Pakistani workers.