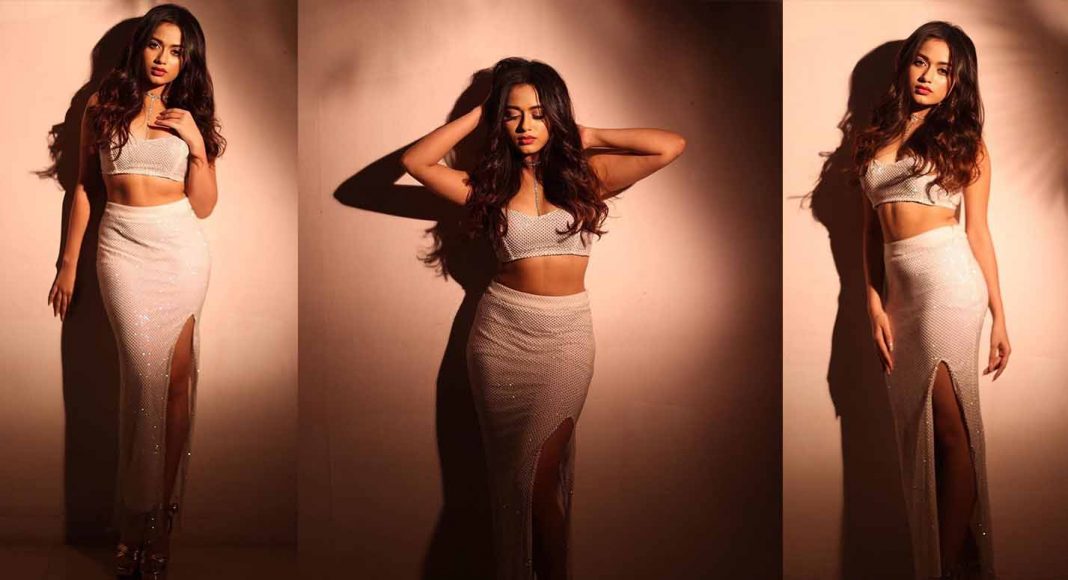 Jannat Zubair has a “no-kissing policy” that will never change: “Because of this, I am not focusing on OTT.”

Jannat Zubair, who rose to fame as a child star, has found even greater success in his adult career as a social media creator. She is now almost on par with the biggest Bollywood stars in terms of her 43 million Instagram followers. The twenty-year-old, who can currently be seen on Khatron Ke Khiladi 12, has impressed not only the show’s host, Rohit Shetty, and her fellow competitors, but also viewers at home with her unflappable determination and positive outlook.

Jannat discussed her journey and how, like most people, she had initially thought of herself as a weakling on the stunt-based show.

“People feel I am young and thus very delicate. But this show has helped me prove that I am stronger than I appear. Because of my physicality, I too had my share of apprehensions about whether I could pull off tough tasks compared to the men. But I learned that no matter how tall you are or how heavy you are, your willpower is more important than any of those things. And I am so glad that I have broken the perception around me. “

Jannat has shared that she is proud of her career transformation from child actor to social media influencer. It’s all good. “It’s perfect, or at least exactly how we imagined it,” she gushed. The young star went on to say that she joined these short-form video apps around four years ago without realizing how popular they would become. Neither the concept of “going viral” nor the term “influencer” was familiar to me. I had no idea that this would eventually become my full-time job. As long as we didn’t force things, everything worked out perfectly.

Jannat Zubair laughed at our boldness when we asked if social media paid more than acting, but she ultimately agreed with us. She went on to say that it had opened doors for her professionally and socially. The best part is that, finally, I am accepted and loved for who I truly am by the people around me. Not just the actor I am playing, but Jannat himself, has won over the audience. In the acting world, that’s a huge accomplishment. It is amusing, though, that my new social media followers have no idea of my long career in acting. Even though I have been performing since I was a child, they think I am nothing more than an internet sensation.

Jannat also spoke about the responsibilities of his large following, saying, “Most of my followers are young. Since you can’t afford to make any mistakes, there’s a lot of pressure to produce content that fits the bill. In today’s time, the word “follow” is believed to be in the literal sense, as everyone is copying whatever you do. As a result, watch what you publish with great care.

Umar John - December 3, 2020
Washington D.C.: The farmer's movement started by the farmers of Punjab in India is getting support from states like Haryana, UP, Rajasthan, and Madhya...