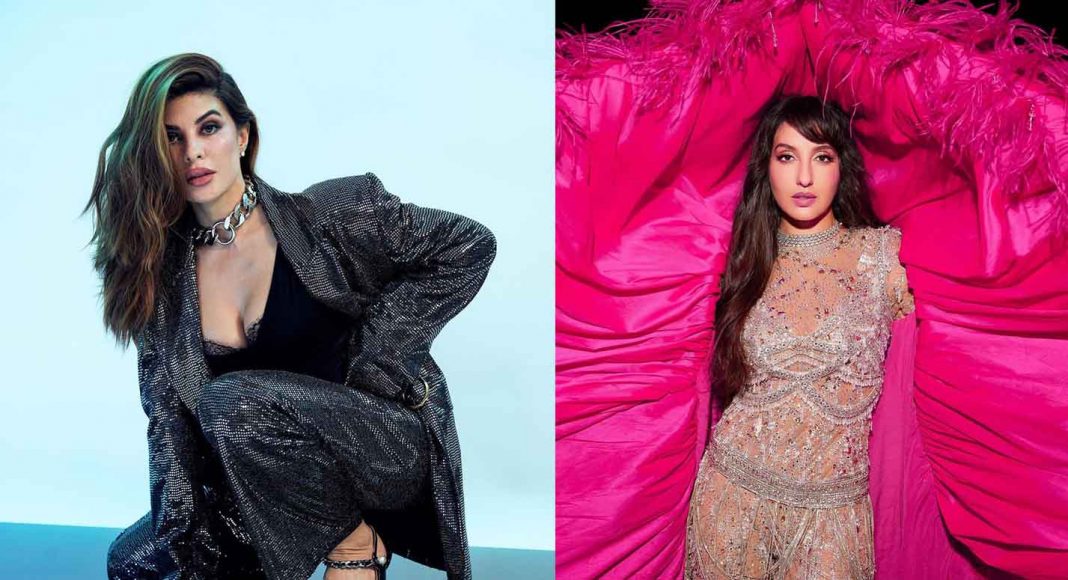 Jacqueline Fernandez is being sued for defamation by Nora Fatehi.

Nora and Jacqueline are both thought to have ties to the money laundering case involving Sukesh Chandrashekar, who was found guilty of being a con artist.

Actress Nora Fatehi of India allegedly filed a defamation lawsuit against fellow actor Jacqueline Fernandez. Nora said the other person made “defamatory imputations for malicious reasons.” According to Hindustan Times, the Enforcement Directorate (ED) has repeatedly questioned Nora and Jacqueline over the past few months in connection with fraudster Sukesh Chandrashekar’s money laundering case.

The money laundering case already has an accused party in Jacqueline, but Nora remains a person of interest and a potential witness. Despite her efforts to get along with everyone in the business, Nora has filed a lawsuit in Delhi’s Patiala Court, claiming that her involvement in the case will “tarnish her image.”

The hearing in the INR 200 crore money laundering case against Jacqueline and Sukesh was postponed by a Delhi court on Monday for another week. Special Judge Shailendra Malik put off the case until December 20 after Jacqueline’s lawyer told him that the Enforcement Directorate had not sent her full copies of the charge sheet and other documents.

During the short hearing, Jacqueline also appeared in court. Because the prosecution needed more time to prepare arguments on the point of charge, the Delhi court postponed the hearing on November 24 until December 12.

On November 15, the judge who heard Jackie’s case decided to grant her regular bail because she was not arrested during the investigation. Special Judge Shailendra Malik granted her bail on the condition that she remain in the country and cooperate with the ED’s investigation if and when requested. Her personal bond was set at INR 200,000.

Web Desk - January 9, 2020
About a year ago, Rosie Gabrielle a Canadian woman, came to Pakistan with just her bike and a sense of curiosity about the country....