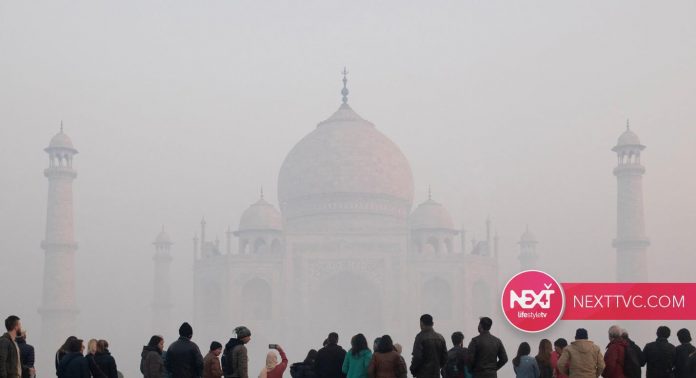 India’s capital is home to some of the country’s best-known landmarks, like the Red Fort, India Gate and the Parliament Building. The trouble is, they’re often hidden in a haze of smog blanketing the city.

New Delhi faces some of the worst air pollution of any global capital, according to the latest World Air Quality Report from IQAir. And Indian cities make up six of the world’s 10 most-polluted urban areas. 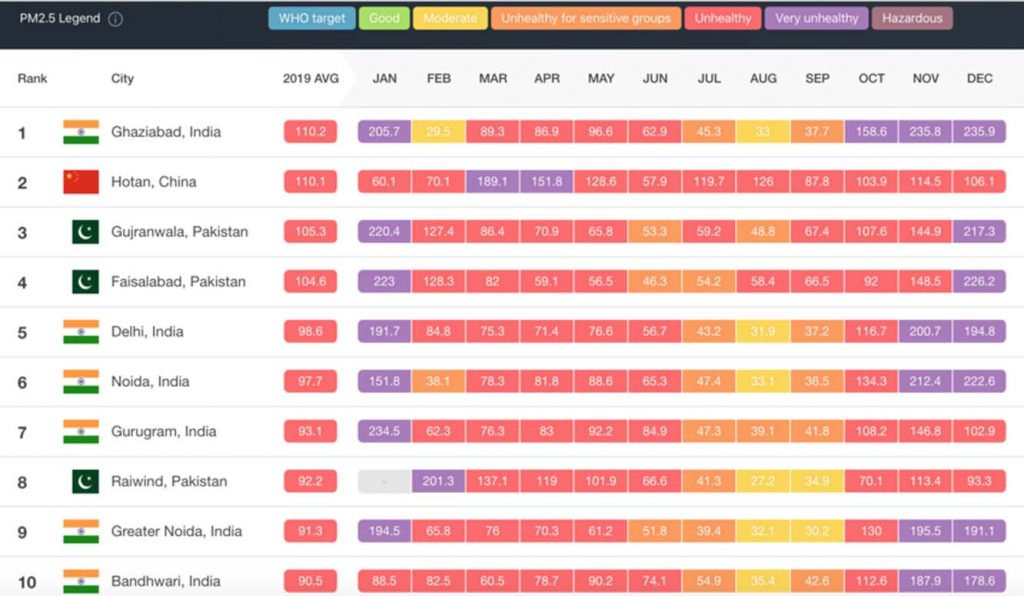 Air pollution is a big problem in India – researchers say it kills more than 1 million in the country every year. On average its cities exceed World Health Organization (WHO) guidelines for the amount of particulate pollution (PM2.5) in the atmosphere by 500%, according to the IQAir report.

Fine particulates, specks of dust and soot 30 times smaller than a human hair, cause stroke, heart disease, chronic obstructive pulmonary disease and lung cancer, according to the WHO, which estimates air pollution claims 4.2 million lives worldwide annually. In total, 90% of the world’s population breathe harmful air.

New Delhi’s problems are caused by fumes from its sclerotic traffic and accentuated by diesel generators and the burning of fossil fuels in cooking by less-well-off families. Industry plays its part, as does the burning of waste and farmers setting fields alight after crops are harvested.

Giridhar Babu, a professor at the Indian Institute of Public Health, told The Lancet the poorest communities are the most vulnerable to air pollution, as they often live or work close to highly industrialized or commercial locations.

India is making some progress in this area, thanks in part to its National Clean Air Programme which aims to reduce air pollution levels by up to 30% by 2024. The country is also planning what it calls the world’s largest expansion of renewable energy by 2022.