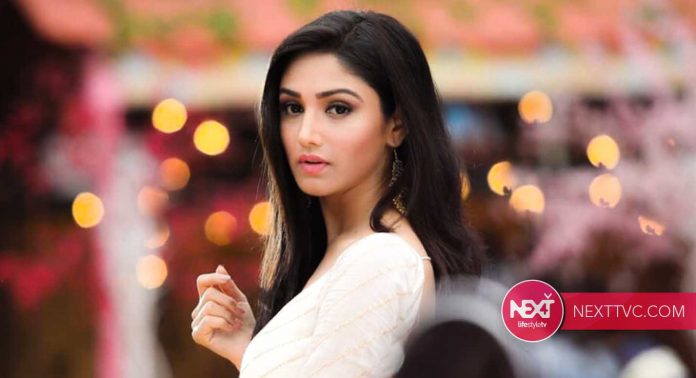 Donal Bisht who was last seen as Happy Mehra in the hit TV show, Dil Toh Happy Hai Ji, opened up about the increasing number of suicides. The actress who recently conducted a mental health awareness campaign called ‘Open up to Donal’ on her social media, has now come forward to articulate her frustration on the rising number of suicides.

She says, “It is indeed very frustrating that young and adolescent people who had a bright future in front of them are taking such a drastic step. This lockdown nonetheless is harsh on all of us and people on a broad spectrum are facing problems such as anxiety and depression.

I also think that the increasing number of suicides is promoting people to quit their life.

And I think rather than talking about the negative side of it, why can’t we focus on spreading awareness in the society?

Why can’t we talk about educating the masses about mental illness? Parents too should take the prerogative and talk to their children and diminish the generation gap which forms after their children reach a certain age”

Donal is currently in her hometown, Delhi, and will soon resume shooting for her upcoming web series The Socho Project.