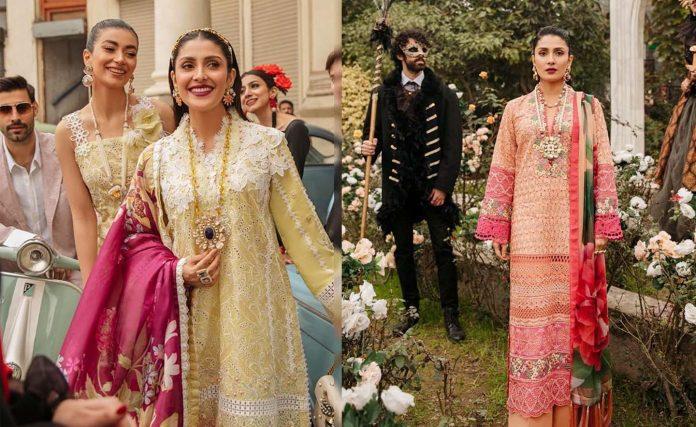 Ayeza is a ravishing Pakistani actress and model who has been in the entertainment industry for many years. The day of her birth was January 15, 1991 Karachi Pakistan.

Throughout her acting career, she’s garnered a lot of praise for her impressive work.

She is a constant presence on social media, sharing her most latest and breathtaking images with her fans.

As a supporting role in the television drama “Tum Jo Miley,” she made her acting debut.