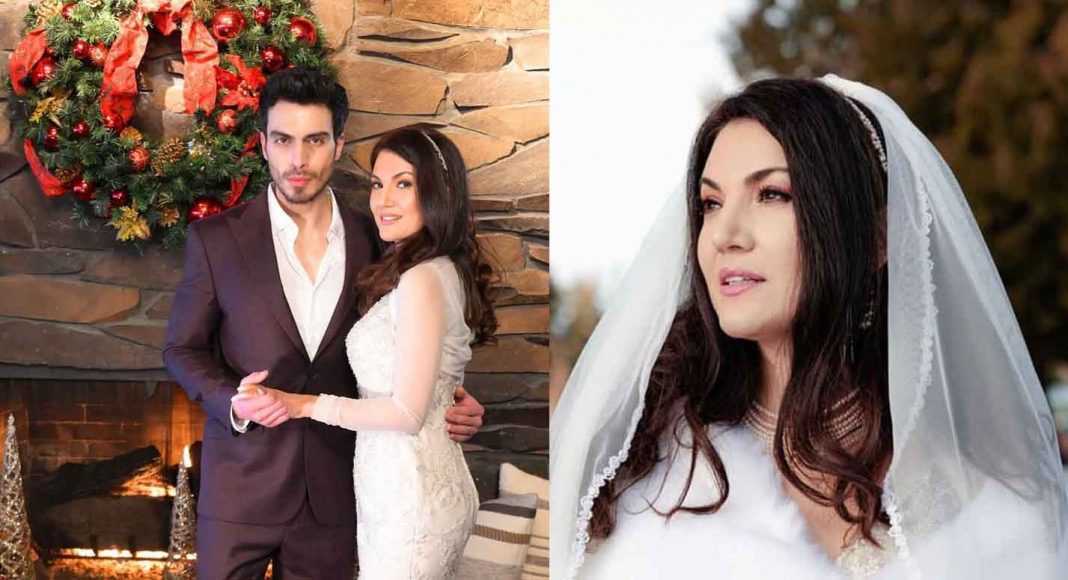 As for Reham, this is her third time around.

Reham Khan, a British-Pakistani journalist, made a significant statement on Twitter. The newsreader posted a photo to her official account with the caption, “Just married.” Reham is getting married for the third time. She is the ex-wife of Imran Khan, the current chairman of the Pakistan Tehreek-e-Insaf, and former prime minister of Pakistan. Many people responded to her post after she made the announcement by expressing their happiness for her.

Afterward, Reham announced her new marriage to the Instagram world. She added, “Found my soulmate,” and tagged Mirza Bilal in the post.

In 1993, Reham married Ijaz Rehman for the first time. In 2005, the pair officially separated. However, in 2014, the journalist wed Imran, and the following year, they publicly declared their separation.

Sajjad Ahmed - March 22, 2020
PM Modi called for the Janta Curfew to curb the spread of Coronavirus. While Bollywood stars have joined the PM to help spread the...