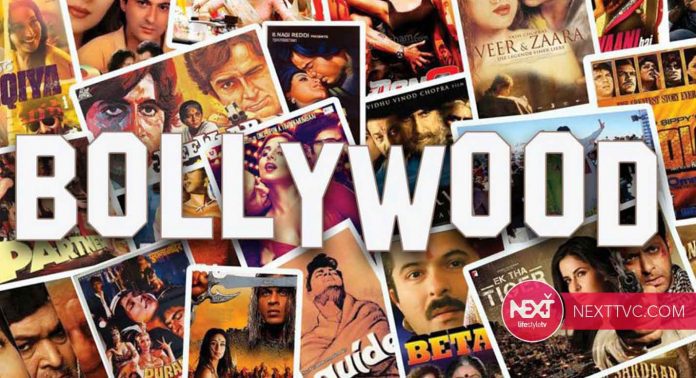 The on-going lockdown due to the Coronavirus outbreak has affected all industries across the globe. But entertainment is one of the industries that has got majorly impacted, arguably like never before. In most places, as cases increased, cinema halls were the first ones to shut and since it comes under the non-essential category, once the lockdown will be lifted, it’ll be the last ones to start operations. Shootings too came to a halt and also other filmmaking work like post-production, casting etc. As a result, the losses faced by the industry are insurmountable. Some of the important voices have already made it clear that things won’t be the same again in a lot of respects. Brace for a ‘new normal’ is what they say.

We spoke to reputed personalities from the field of trade, production and distribution to share their views. The first questions that arise in a lot of people’s minds are – when can we expect theatres to start and when can we expect viewers to flock back in large numbers? Trade analyst Taran Adarsh says, “I don’t think it’s going to open soon. Things might get better maybe towards the end of the year when things might get normal if there’s a vaccine or cure available for the virus. Until then, I don’t think cinema is going to be on anyone’s mind or entertainment is going to be on anyone’s priority list.”

Girish Johar, film trade and business analyst, too doesn’t expect theatres to start to any sooner, “Cinema halls will be the last one to be opened. If suppose the lockdown is lifted on May 3, then I presume cinema halls will open in June.”

Trade analyst Amod Mehra tells, “Whether or not the country opens in phases, one thing is sure – people can’t be expected to flock to cinemas. They’ll wait and watch for a couple of weeks. So till May 15, I don’t foresee any development. Even if theatres open, viewers will not come. Also, exhibitors won’t have any film to play. Angrezi Medium has already released now on OTT.” Kamal Gianchandani, CEO, PVR Pictures, emphasizes, “The government has given no directive on when theatres should start post the culmination of lockdown. I think the decision is yet to be made. Our hope is that by the end of May, cinemas will be allowed to open.”